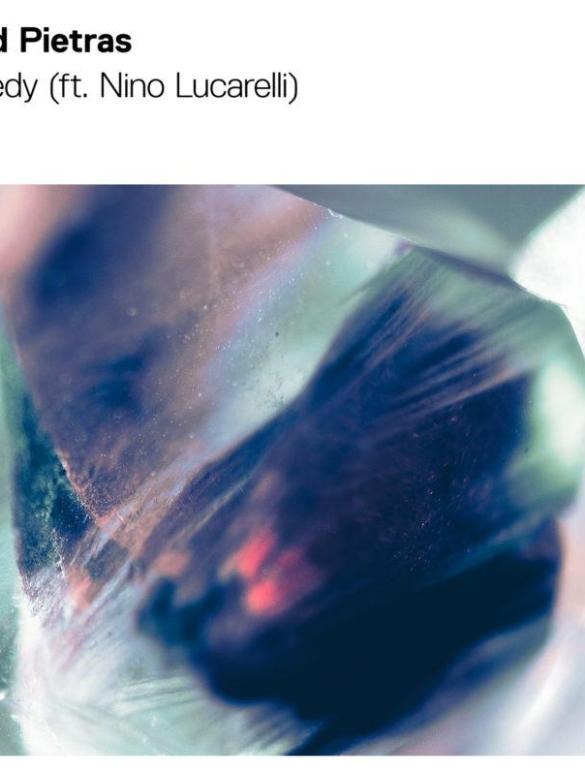 One after the other, Nicky Romero's Protocol Recordings welcomes back David Pietras with ‘Remedy’ featuring Nino Lucarelli.

After dropping the latest Nicky Romero’s single, Protocol is back with the Swedish super-talent David Pietras. ‘Remedy,’ the name of the tune, is a melodic gem that is sure to tug on your heartstrings.

With a continues change of genre in the music released, Protocol is the dance music label for every taste. From pop-driven and radio-friendly tunes to festival anthems, Nicky Romero’s imprint continues to set the standards on the dance music industry.

David Pietras previously appearance on Protocol was with ‘To Live’ in collaboration with Corey James. The two have teamed up frequently last year, with releases on Protocol and SIZE.

Nino Lucarelli isn’t new to Protocol too. His last tune, ‘My Best’ with Maximals, got more than 100k streams on Spotify.

With a non-stop release schedule, Protocol continues to drop incredible music. You can catch up David Pietras ‘Remedy’ (ft. Nino Lucarelli) here or via Spotify below. 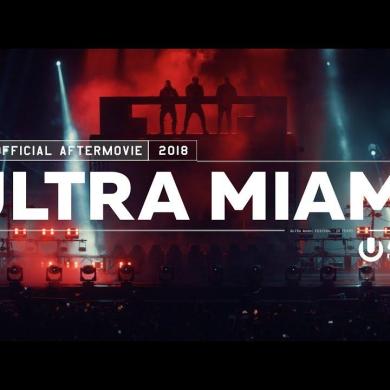