Defected is back after 6 years in Miami for the annual Winter Music Conference. Part of the Epic Pool Parties series at The Kimpton EPIC Hotel, Defected party is set for the 28th of March and the lineup includes Sam Divine, Riva Starr, Ferreck Dawn and more.

Announced last month, Epic Pool Parties is a series of events at The Kimpton EPIC Hotel that will see six pool parties (one per day) during the Miami Music Week. The first one, already announced, it’s set for the 26th of March and it will be the official opening event for the conference. With less than two months to one of the hottest weeks of the year, two new parties have been added to the list.

For the first time since 2013, Defected will return to Miami. 2019 celebrates also the 20 years of the label; this means that Defected pool party will be unique with label’ artists as well as special guests. Defected Miami follows the success of a stateside tour at the end of 2018. We’ve joined Defected last October during their Amsterdam Dance Event showcase interviewing Sam Divine and Ferreck Dawn.

Defected’s values of inclusivity, togetherness and escapism on the dancefloor set the tone for the global scene; combined with the innovative talent of the Defected DJs and the label are delighted to be part of this series of specially curated parties that will bring the Balearic vibe to The Sunshine State.

The lineup includes the legendary Kenny Dope as the first special guest, with sets from Sam Divine, Riva Starr and Monki all showing why the brand is still top of their game after two decades. Low Steppa and Josh Butler will both be dropping some serious fire as Jacky, Jess Bays and Ferreck Dawn round off a premier showcase from the biggest crew in house music.

Defected Miami pool party is part of the USA tour for the celebration of the 20th anniversary year. It will run from 3:00 pm to 11:00 pm at The Kimpton EPIC Hotel. Defected will host its own festival in London too.

With already such big announcements, Epic Pool Parties is set to turn The Kimpton EPIC Hotel on fire. The full lineup for the event will be released soon but, tickets are selling fast. We suggest you save your “all parties pass” that will allow you to access all the six parties with a single ticket and jumping the line too. 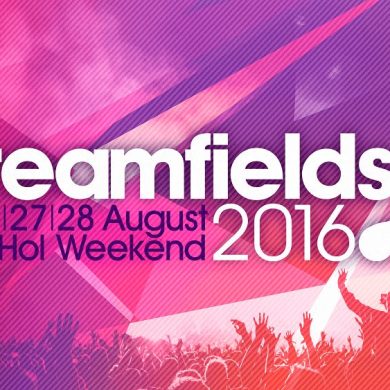