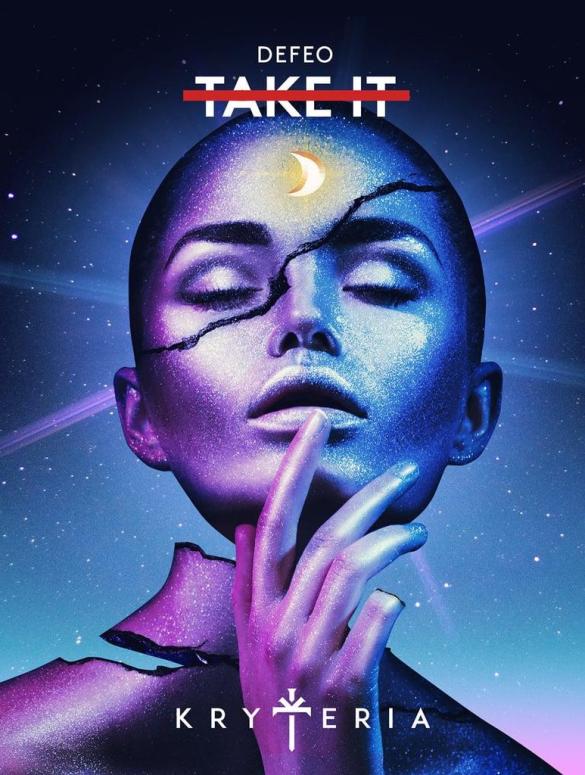 DEFEO Take It features a catchy percussive rhythm while a solid base of pulsating synths and heavy basslines guides the whole record.

After a couple of months from its latest release, The Cube Guys Wreck, Kryteria welcomes DEFEO with his new single. Built around deep and dark techy vibes, Take It features a catchy percussive rhythm while a solid base of pulsating synths and heavy basslines guides the whole record. With its techno elements and groovy percussions, DEFEO Take It is a crossover tune that will work well both during underground techno or mainstream house nights. On top of that, a melancholic brings the track on the festival circuit.

If you were following Kryder’s Sosumi you may remember about DEFEO. Angelo De Feo played in many countries and cities in the last years, including Switzerland, France, Ibiza, and Miami. His records are out on EDX imprint Sirup as well as on Do It Yourself, and Robbie Rivera’s Juicy Music. In 2017 Profiteers came out on Kryder’s imprint Sosumi.

The last of a long list of quality releases on Kryteria, DEFEO Take It is now available for the stream and download. You can easily follow this link for the download or simply check below.