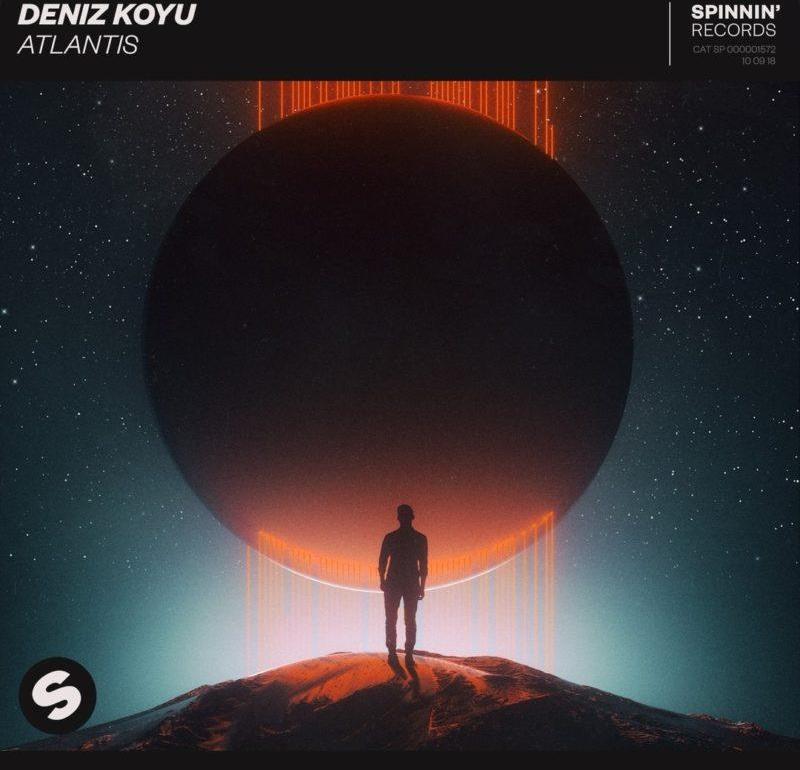 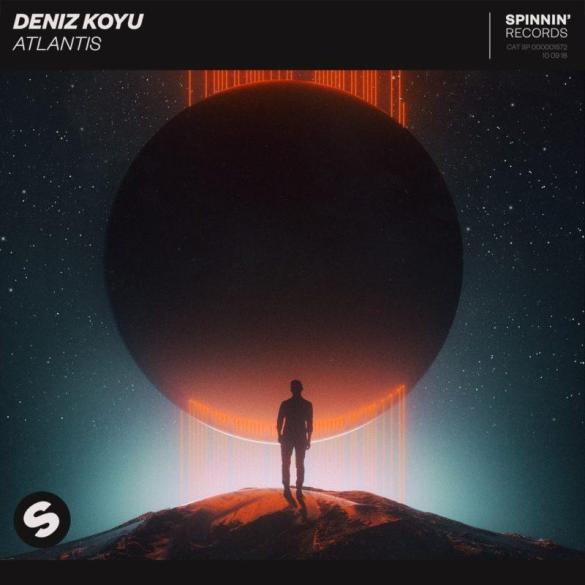 Progressive house hitmakers, Deniz Koyu, is back on his root with a banging new production called ‘Atlantis’ out now on Spinnin’ Records.

It was 2016 when Deniz Koyu announced his new project called KO:YU with the first release ‘Don’t Wait’ where he renewed his sound in favor of something more mainstream and at that time. The reaction of the fans wasn’t good at all (and how to blame them); the man behind the Axtone classic ‘Ruby’ and ‘To The Sun’ had decided to change radically his sound. Luckily, last week, Spinnin’ announced a brand new track coming from Deniz Koyu (and not KO:YU project).

It’s called ‘Atlantis’ and it features all the old vibes revisited for 2018. you can clearly hear Deniz Koyu’s touch, especially in the bassline in the drop. The track is super fresh and unique; it features a top vocal loop driven by this wonderful and super clean fast bassline enriched by an electrified synth that matches perfectly the vibes of the record.

‘Atlantis’ is for sure what the fans were asking for a long time: a new progressive-driven Deniz Koyu record refreshed to fit in 2018. And there it is, another masterpiece by the German producer.

An interesting curiosity is the cover art, that it’s one of the thousands made by Beeple for his everyday content. it has been adapted for the release with a very cool promo video.