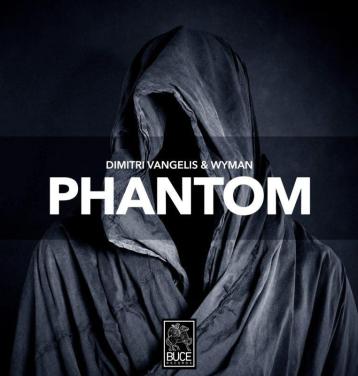 “Quality over quantity”, says Dimitri Vangelis & Wyman‘s Instagram bio: a dogma that the Swedish duo has been carrying on since their early times in the music scene. After leaving Size Records and founding their Buce imprint, they enforced this attitude by releasing only the music they really felt they wanted to.

Therefore, fans really had to adapt to the duo’s geological timing when it comes to releasing music: ‘Phantom’ kept them on the thorns for almost two years, but finally today gets his official release. Premiered at HALO Club (Hamburg) during one of DV&W shows, this track was then confirmed as a collaboration with Matisse & Sadko – years after the first rumors of a collab between the duos.

There’s not a lot more to say about “Phantom”: it reflects the signature DV&W style, with epic big room progressive melodies, perfect to set on fire every mainstage. Hardcore fans will also spot some references to “Payback” in some specific samples.

Dimitri Vangelis & Wyman ‘s ‘Phantom’ is out now via Buce Records on all digital platforms.