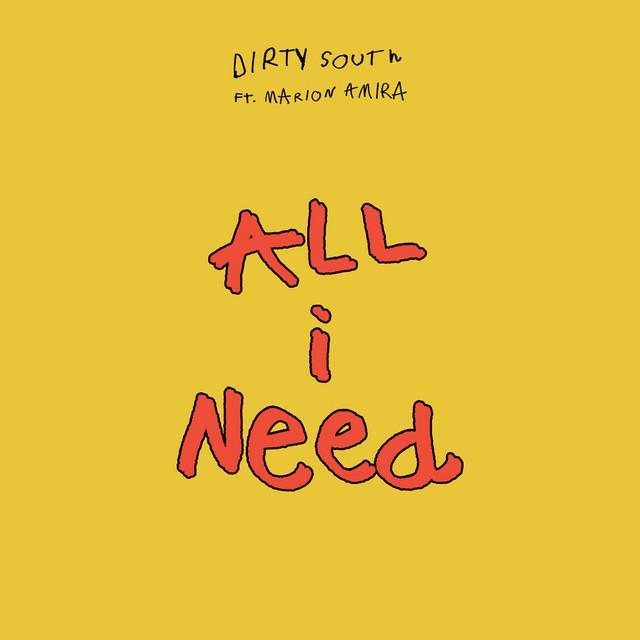 Not long since the release of his latest Ep, Dirty South graces us with a brand new tune

Two-time Grammy-nominated DJ, producer and film director Dirty South has unveiled his new single ‘All I Need’, out on Friday 15th November via his own Phazing Records.

Underpinned by the soaring vocals of singer Marion Amira, ‘All I Need’ is an emotional dance track filled with progressive chords and powerful breakdowns, which follows the same wave of Dragan’s latest EP, ‘Little Devious’, released on Lane 8’s imprint.

Producing music since 2004, Dirty South has firmly established his position as one of the most revered producers in dance music over the past 16 years. A recurring hitmaker, the Australian-Serbian artist has seen success with past releases such as ‘City Of Dreams’ which racked up over 40 million streams on Spotify, and fan-favorite releases ‘I Swear’ and his remix for Lane 8 ‘No Captain’ which have contributed to his journey to the top.

In 2018, Dirty South released two full-length studio albums (‘XV’ and ‘darko’), and this year he celebrated 16 years at the top with ‘Little Devious’, a 4-track EP released on Lane 8’s record label which he presented on a 13-date tour across North America, Mexico, Australia, and Brazil.

A frequent and relentless live performer, Dirty South has dominated the international touring circuit, headlining gigs at Creamfields, Avalon Hollywood, Tomorrowland, Storm Festival, Big Slap Festival, EDC and many more. Known for carrying a dynamic sound that is equally as perfect for the club scene as it is film scores, he has proven himself to be one of the most eclectic acts in dance music. 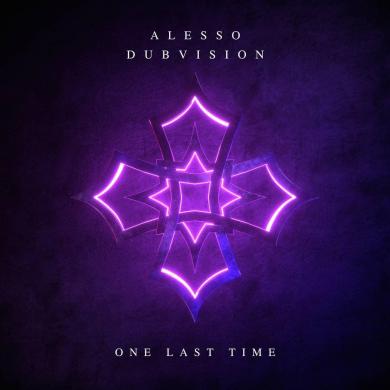