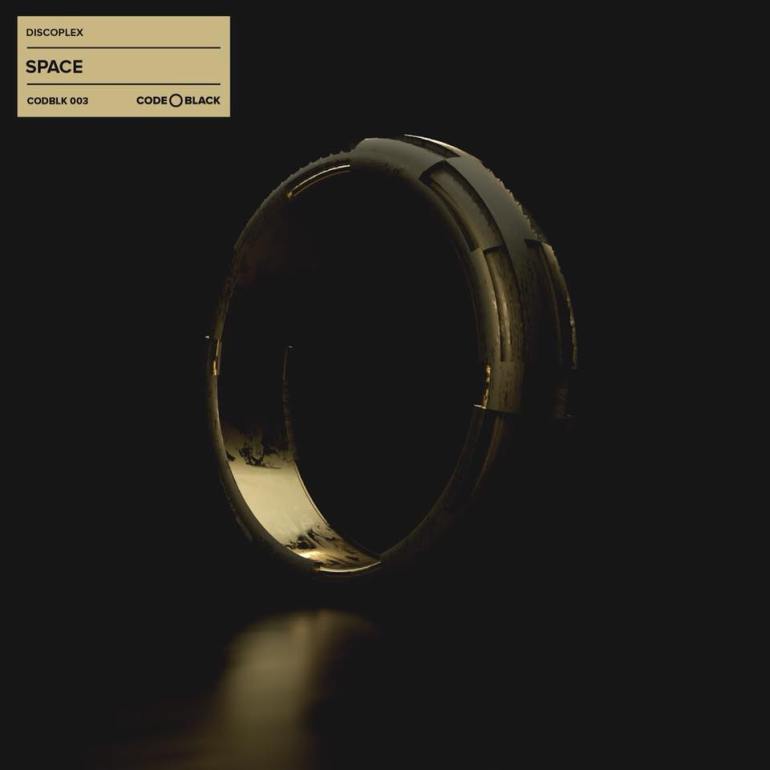 Marcus Schossow’s new sub-label Code Black, which is focused on more deep and underground side of house and techno music, has just released a new record. This time it’s from Italian DJ and producer Discoplex and his record named ‘Space‘.

The inaugural record of Code Black was from Marcus’s alter-ego Englafjord, which was featured on Spotify’s Friday Cratediggers playlist. After that, Code Black released a 2 tracks EP from Beatone, and now, it’s the turn of ‘Space’ which is a third release on the label since his launch at the beginning of this month.

Code Black welcomes Discoplex with his new record “Space” which is the third release of the label.

Discoplex has behind him to this date releases on such labels like Juicy Music, Hoist Records, Vamos, Area 94 and more. He is developing his own style built around techy and groovy flavors. His is also the second release of Anderblast new imprint Rambla Records.

“Space” is a record that brings formidable energy to the table. Discoplex uses energetic brass stabs and an entrancing vocal sample to set up the track. A smooth but punchy bassline serves as the perfect complement to these elements. The combination allows this record to simply dominate as another impressive chapter on Code Black.

“Space” by Discoplex is currently out now worldwide. You can listen to it below or grab a copy following this link.