Dissonance are back on Sebjak’s label with ‘Limbo’ 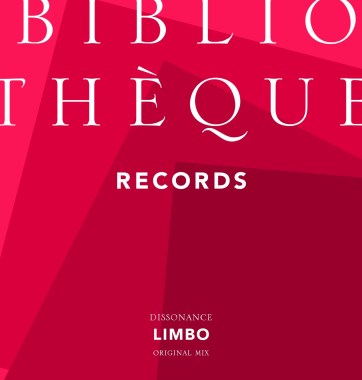 Spanish duo, Dissonance, is back on Sebjak’s label Bibliothèque with ‘Limbo’, a fully electronic-music weapon.

After releasing ‘From Dust’ the last year and also being on remix duty for Sebjak’s latest hit ‘Look At Me’ which came out at the beginning of 2018, the talented Spanish duo Dissonance are back on Sebjak’s renewed label Bibliothèque Records for their original release ‘Limbo’.

‘Limbo’ is built around a deep and dark melody which keeps you in the tension. Distorted synths blow over the top, washing the track with an epic feel, which is enriched by recordings from the Apollo space missions. As the track builds to a breaking point, we flip once again into the unhinged, bass-driven techno working that throbs and soars with unstoppable force.

‘Limbo’ was premiered at the beginning of this month by Sebjak himself on his THÈQUEHOUSE chapter 19. Finally, the track has been dropped and you can now stream it below and buy here.