Terminal V lands at O2 Academy in Edinburgh for Distrikt 14

Terminal V announces plans for a weekend of events next month, running at the new large Edinburgh venue the O2 Academy 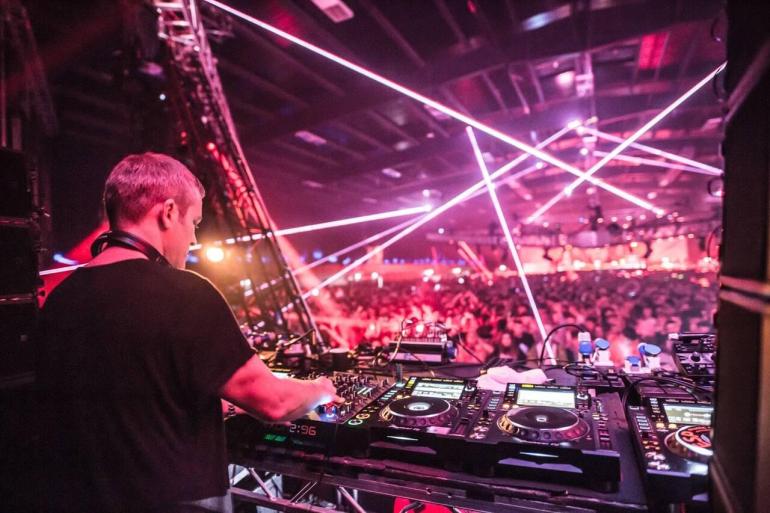 Distrikt 14 will take place in Edinburgh’s inner city over two days in November (12+13) with 7,000+ techno fans flocking to an unused space for techno. For the 2-day city event aimed at bridging the gap before the festival’s full return in April 2022, the event promises to bring Terminal V’s signature production: groundbreaking lighting, visual installations, and forward-thinking concepts.

As promised, we can now reveal the details of our November plans.


Distrikt 14 is a weekend of events running at the new large Edinburgh venue the O2 Academy.https://t.co/2jX4uoUkg6#TerminalVDistrikt14 pic.twitter.com/YOrAwHgkvV

Terminal V, as usual, gives a nod to the future while bringing some of the scene’s most coveted artists. Frazi.er, a local hero, will perform after his recent sold-out Edinburgh shows. On Friday, Polish powerhouse VTSS performs, while Anfisa Letyago, a Siberian-born Naples-based artist who recently delivered one of our favorite Terminal V podcasts to date, is another exciting addition making her Scottish debut.