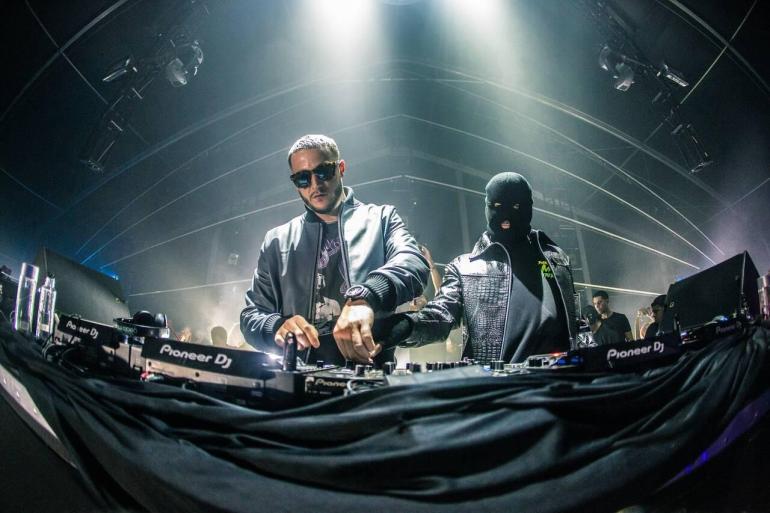 DJ Snake, a multi-platinum producer, and Malaa, a masked French DJ/producer, reunite for a new collaboration for the FIFA 22 Soundtrack “Pondicherry.” Listen here.

This year’s groundbreaking soundtrack features an unprecedented 122 songs representing 27 countries within the new game, which is available worldwide today. DJ Snake joins fellow international superstars on this year’s soundtrack. DJ Snake, as well as former professional footballer David Beckham, Mbappe, Neymar, and Formula 1 racer Lewis Hamilton, make appearances in the game’s welcome experience, among many other global football sensations. The cameo is a follow-up to his character within VOLTA FOOTBALL in last year’s FIFA 21.

The track, which is a unique blend of French and South Indian culture, comes after the powerhouse duo’s defiant party disruptor “Ring the Alarm,” which was released in July. The track starts off furious and frenetic before finding its groove in a luxurious bed of buoyant deep house beats before building back up to near panic mode, as is typical of both French producers’ unpredictable styles. DJ Snake and Malaa have also been busy touring North America, with one final show together in Oakland, CA, on October 15. DJ Snake will make a few more appearances this year, including the renowned electronic music festival EDC Las Vegas on October 23 and Escape Halloween in Southern California on October 29.