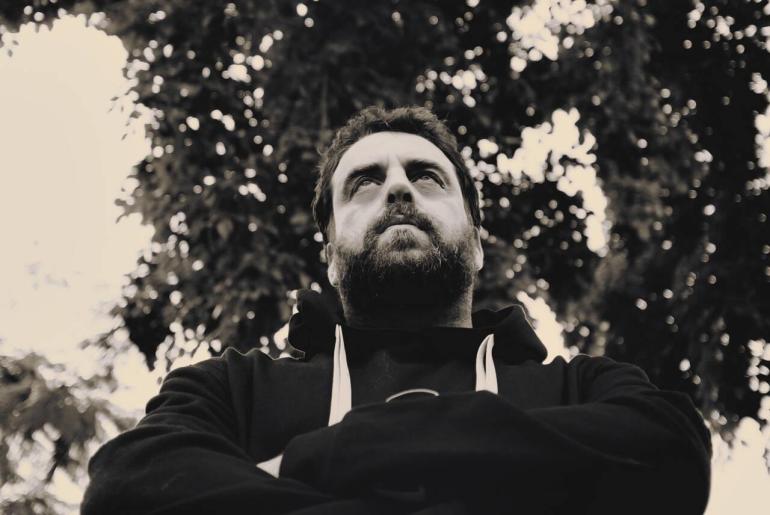 DJ Tennis has spent the last ten years transforming Life and Death into a multidimensional extension of his own mind. The label and roving events brand has become one of the most important tastemaking platforms in the electronic underground by refusing to follow trends and sticking to a strictly DIY approach. Longtime fans and curious newcomers alike will now be able to get a new look into Life and Death’s psychedelic world thanks to the launch of a new Twitch channel and partnership. The first episode will air on June 1st, with new episodes airing every day thereafter.

Life and Death TV adds a new dimension to the brand’s technicolor universe, revealing the world behind some of the most influential artists and collaborators for the first time, and building on the mission of the brand’s website, which was launched last year to foster community connection. It’s as diverse as the brand itself, with segments ranging from emo carpet tufting and psychedelic art creation sessions to bike tours around the world and the story of Robot Heart resident Benjamin Alexander’s transformation from DJ to Jamaica’s first Olympian skier. Even renowned Mexican chefs Tomás Bermdez and Sergio Meza—both of whom have Michelin star experience—take a deep dive into the art of cooking insects for the channel.

Life and Death’s ethos of cutting-edge curation pervades its Twitch channel programming, with music at its core. With model and artist Exocé Kasongo, Juba’s “Global Dancefloor” explores the African diaspora in dance music. To her carefully curated electronica soundtrack, Peruvian artist Umoid will tuft a special Life and Death mural rug in her home country. Marcello Giordani of Marvin & Guy is in charge of the “Master Program,” in which the Italo Deviance founder will delve into his 10,000+ vinyl collection to explore disco and Italo’s past and present. “Focus,” hosted by Mike Stellar, a Portuguese maverick, is a talk show that combines the best Brazilian music with wine tasting. Daron Sassounian digs into the city’s underground with a mixtape/visual series called “Between the Ridge,” inspired by his hiking expeditions in Los Angeles.

Both DJ Tennis and Life and Death’s sounds and visions are heavily influenced by psychedelia. To commemorate this, the label’s CEO will host his own show featuring mind-bending music and equally outlandish visuals. He’ll also show off his quirky side by having his Husky, Frida, work on her treadmill and other surprises. Life and Death’s weekly Virtual Fireplace will appeal to jazz fans, while those in need of an afterparty soundtrack can tune in on weekends to hear a mix of music paired with footage of cute and rare animals from Miami’s Canine 101 sanctuary.

The Life and Death crew has been keeping busy of late, focusing on a variety of community-oriented projects such as the launch of their website, storytelling blog, and cut-and-sew clothing line, which has already seen collaborations with indie artists such as Father Akki and Tony Tafuro. The label will reunite with Innervisions on December 4 to bring Rakastella, their iconic Art Basel bacchanale, back to Florida’s Historic Virginia Key.

The label’s legacy of pushing creative boundaries across mediums and around the world continues with the launch of Life and Death TV.