Upcoming young talent SØNIN is back on Axwell’s Axtone with a wonderful remix for D.O.D’s ‘Glow’. 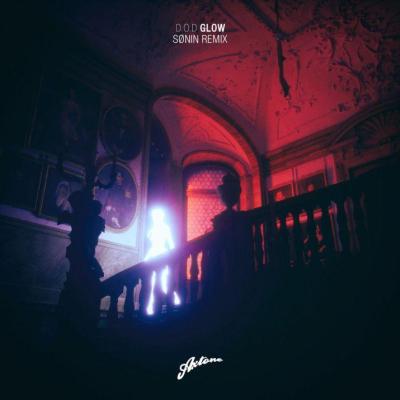 Axtone welcomes back some progressive house vibes with its’ latest remix, a brand new remix of D.O.D‘s “Glow“, courtesy of SØNIN.

A new face in the scene, this young producer from Helsinki has already hit a landmark in his career by collaborating with Yotto on “Hear Me Out“, which was featured in his “Hyperfall” album. The Finnish maestro did a rework of his debuting track “All Of My Teenage Crimes” as well, which was then played as part of his Radio 1 Essential Mix.

Pushing to the limit the melodic core of the original mix, SØNIN delivers a dreamy and gentle piece of progressive, in which we clearly individuate Yotto’s influence. With this impressive remix, SØNIN walks into the great music scenario in the perfect way, and we really look forward to hearing more from him in the future.

SØNIN remix of ‘Glow’ was presented back in episode 052 of Axtone Presents. Mixed with SØNIN’s tunes and world-famous tracks as Maceo Plex ‘Mutant Robotics’ SØNIN played a couple of interesting IDs. If you want to hear more, you have nothing to do but follow this link.

With another out of the chorus release, Axtone confirms itself as one of the leading labels for fresh, unique and not-mainstream music. You cna check below SØNIN’s remix of D.O.D’s ‘Glow’. 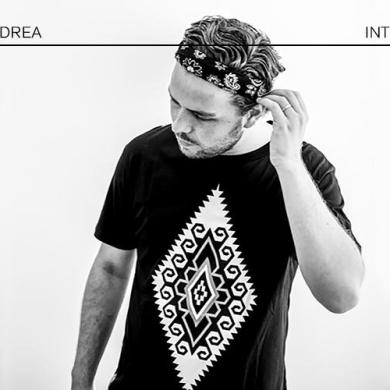