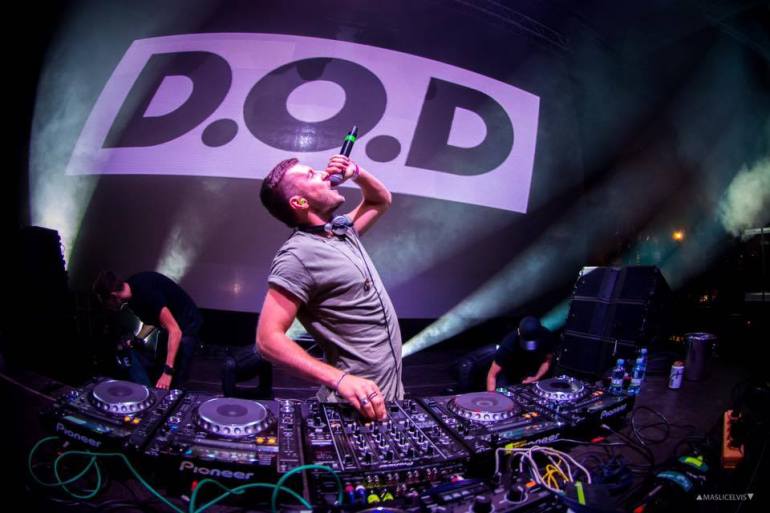 The skillful British DJ and producer D.O.D is back on the famous Axtone Records with his debut single ‘Sixes‘. The track follows his last release, the remix for, last year’s festival anthem, ‘Belong’ by Axwell & Shapov.

Axwell /\ Ingrosso premiered the track at their sold-out show at Steelyard in Liverpool last year and instantly becoming the most sought after ‘ID’ in their live shows.

You can steam below and buy here.