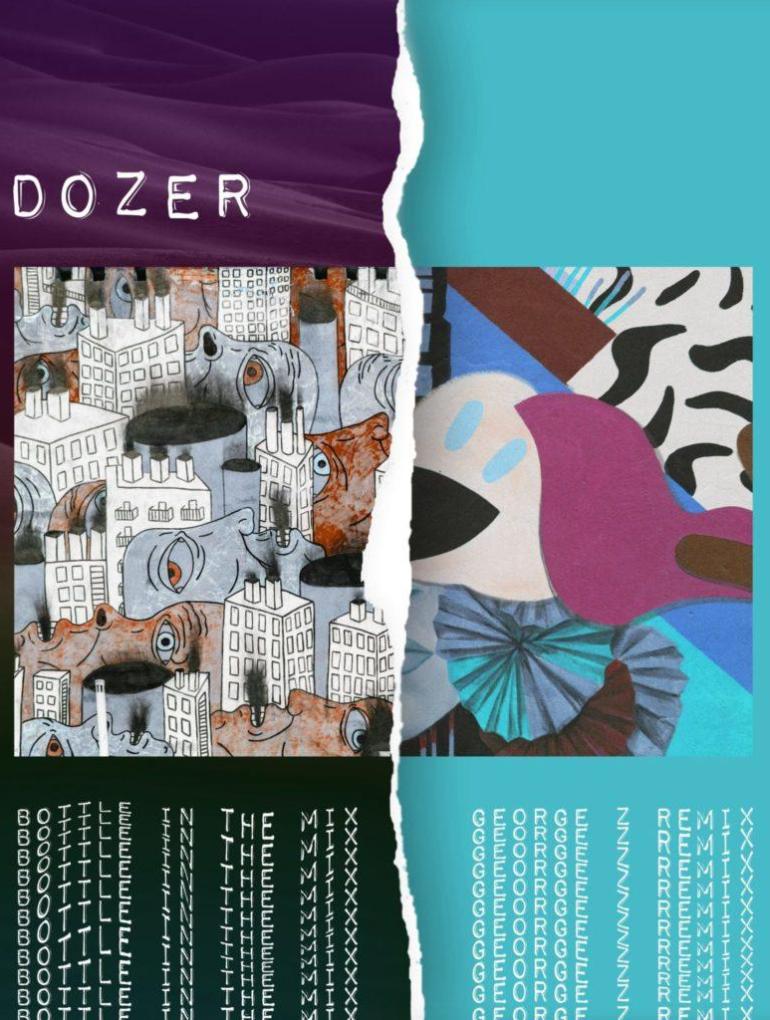 A catchy top melody and sulfuric vibes, George Z remix of Dozer's Bottle In The Mix is out now for free via Groove Bassment.

Bottle In The Mix by Dozer receives a massive house makeup by Italian producer George Z.

With its 62.000 streams and counting only on Soundcloud, Dozer’s Bottle In The Mix was a massive success. A rolling rhythm and a clean but pumping top melody helped to achieve such success. Now, six months later, George Z jumps into the remix with an even harder version. Injecting a really catchy top melody and adding sulfuric vibes, George Z has turned the drop into a house banger. taking inspiration from Fisher’s baseline and adding a super fresh and original drop-melody, the track has instantly become a club banger.

The original mix and George Z remix are both available via Groove Bassment. You can steam them on your favorite music platform or simply download on your device for free. 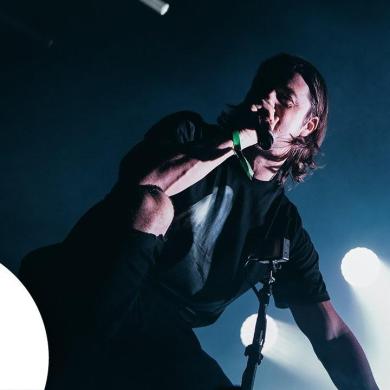 Axwell goes full house with the ‘Back To House’ Mini Mix on BBC Radio 1
This website uses cookies to ensure you get the best experience on our website: Find out more.