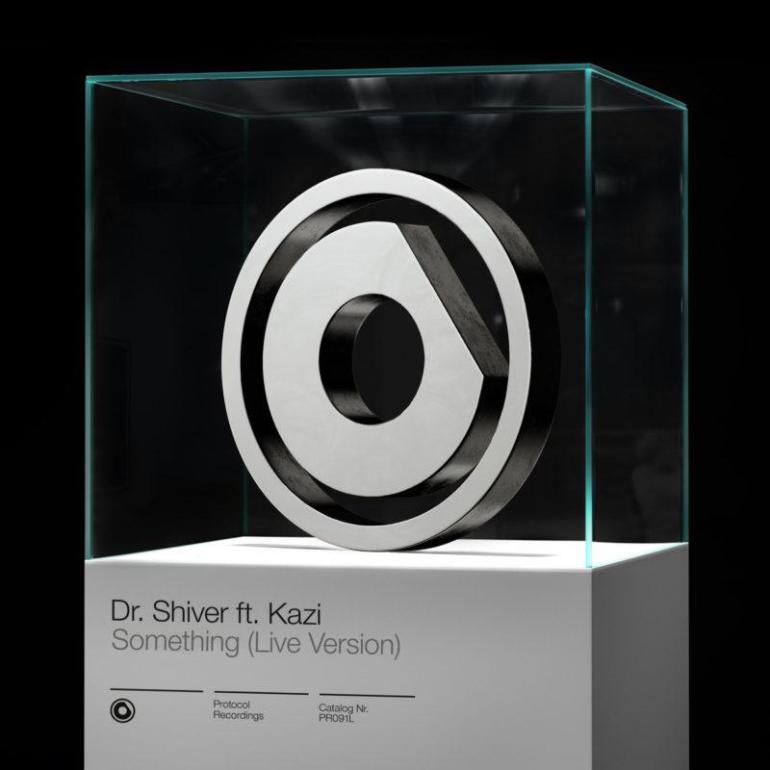 Dr. Shiver brings the vibe to life with the official live version of “Something”

[vc_row][vc_column][vc_column_text]Dr. Shiver is not new to the highest level of the EDM industry. His talent is for sure enviable; he is a man of many talents who wears many hats.

His titles include producer, musician, sound engineer, DJ, label manager and record studio owner. He worked with legendary musicians like BB King, Pharrell Williams, Little Louie Vega before jumping in the EDM scene. In 2015, he released his first official remix for “You Got the Love” which soared to the Number Five on the UK pop chart and was used as the soundtrack to the Tomorrowworld aftermovie. Become an official member of the protocol Family, he performed at the Protocol showcase during the Amsterdam Dance Event and he released his debuts solo single “Something” on Nicky’s label.

Dr. Shiver brings the vibe to life with the official live version of “Something.”

“Somethin,” which has been released back the 8th of September, comes to live with an authentic live version. Dr. Shiver brought twelve of Italy‘s most talented musicians together to record the acoustic version of the track, which is complete with electric guitar riffs, piano melodies, and groovy percussion.