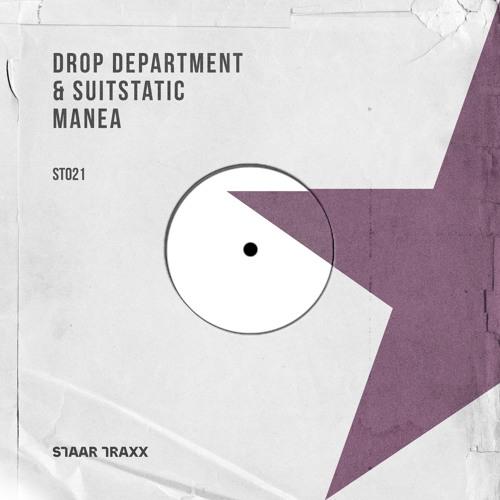 The horn lead in this track will totally destroy the dance floor. “Manea” is the perfect track for the people who love the groove and who love to enjoy a happy and an energetic vibe.

Drop Department have released many tracks on big labels like Sosumi Records, Code Red Music, Black Hole Recordings to name a few. They have received support from a lot of huge names across the globe like Dimitri Vegas & Like Mike, The Chainsmokers, Carnage, Borgore, and many others.

SuitStatic is an Indian DJ/Producer from New Delhi, he has collaborated with Drop Department before on tracks like Sarod, Snake Charmer which were released on Sosumi Records & SINKA Records respectively. These guys are growing fast and it won’t be long till they start playing in big festivals like Tomorrowland, Alfa Future People, and others.