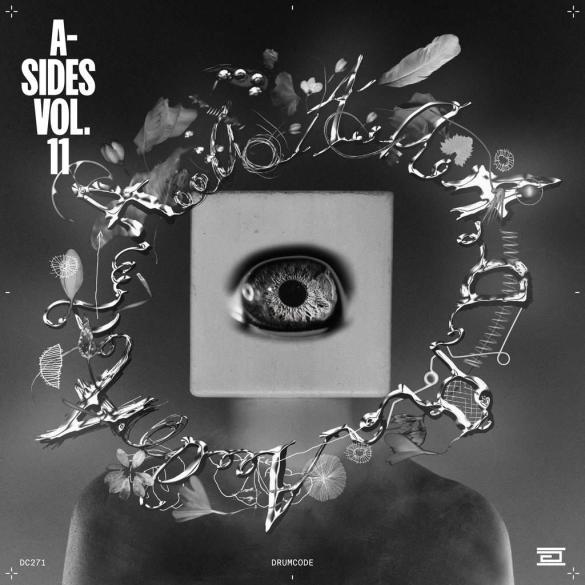 Drumcode returns with its A-Sides series after two years hiatus

After a two-year absence, Drumcode‘s cherished A-Sides compilation is back with a massive 25-track feast that spans the entire techno spectrum.

The project was devised in 2012 as a way of showcasing the wealth of strong material Adam Beyer receives each year, which due to Drumcode’s busy release schedule, might not otherwise find a home on the label. Since then, it has developed into a crucial component of the techno-release calendar and a barometer for the state of the genre at any given time.

The project’s debut collaboration between Layton Giordani and HI-LO, a major 2022 highlight that debuted on Friday, November 18, as an advanced streaming single, has amassed 130k+ streams in just four days. There’s also a fantastic single from Juliet Fox ‘Evolution of Thinking’, a psy-laced head-warper ‘Astronaut’ from Jay Lumen and ‘Pulsation’ a dreamy new cut from Julian Jeweil.

Tiger Stripes, Wehbba, Veerus, Mark Reeve, and Thomas Hoffknecht, among other members of the Drumcode crew, lay down a series of heaters in another location.

With “Come To My Beat” featuring Romina, Nicole Moudaber delivers her first Drumcode contribution in three years. BEC, who has been on fire lately, also makes a triumphant return to the imprint, and Marco Faraone, Zimmz, and Avision all contribute solid tracks. Gary Beck, a Glasgow native who last released music on DC in 2016, makes one of the most important contributions. His searing weapon ‘Ship Went Down’ makes for an exhilarating compilation moment.