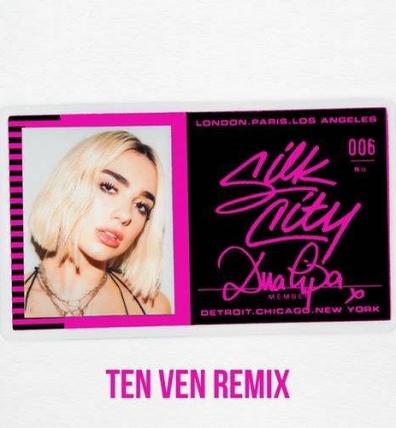 Right in time for MTV EMAs, Dua Lipa has unveiled a series of remixes for her Silk City collaboration ‘Electricity’ including the Ten Ven one, that has been an absolute radio hit from day one.

After the monster collaboration with Calvin Harris, “One Kiss”, which was the absolute ruler of this summer’s radiophonic frequencies – and not only -, the London-born singer has joined forces with the super production duo formed by Diplo and Mark Ronson; the result of their Piano House instrumental and Dua’s voice is “Electricity”, a track that follows this year’s major trend in the Dance music industry – a comeback to House. 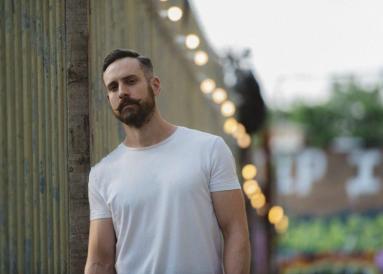 After the club rendition, courtesy of The Black Madonna, a young and relatively unknown producer takes the reins of the recording, delivering a dark progressive version of it. His name’s Ten Ven, and he’s better known for his collaborative efforts with Alex Metric (who co-produced “Electricity”): if you want to take a listen to their works, the duo’s latest installment is the highly acclaimed “Transmission 1” EP on Solomun’s Diynamic label. On his own, Ten Ven recently released “Just About” on the iconic Positiva Records, home to many of the greatest dance tunes of the last 20 years.

Ten Ven’s remix takes the original vocal and re-engineers the atmosphere by focusing on analog progressive leads; the breakdown is melodic and builds up the second drop with euphoric synth veins. With this remix, Ten Ven has demonstrated all his talent once again, making him one of the artists to keep an eye on next year.