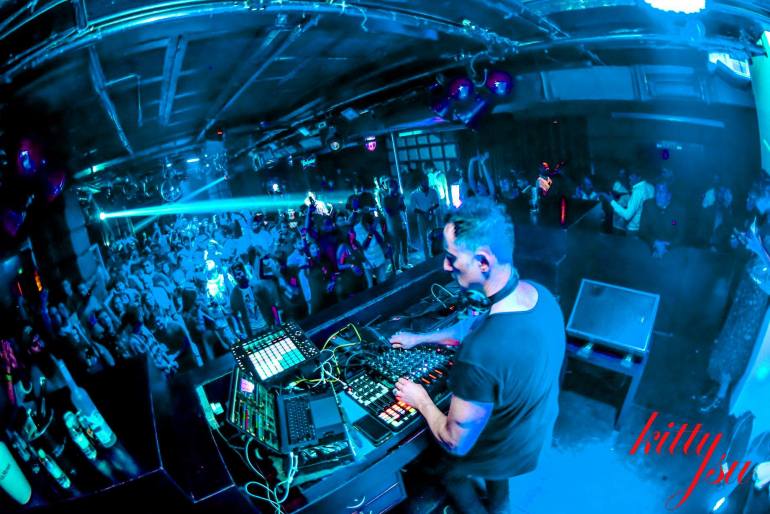 Back in October, SCI+TEC label boss Dubfire played an enthralling Six-Hour set at Kitty Su, Mumbai. The talented and ubiquitous DJ performed a 3-City tour including Mumbai, Delhi, and Bengaluru. His energy, track selection, and mixing skills have captivated audiences for years. Here in Mumbai, Dubfire opened his set with a dark techno vibe which instantly pushed people into a different dimension. As soon as the techno icon hit the decks, the environment of the club became extremely energetic. He is an unrelenting work ethic and loves to play a set which is innovative, entertaining and inspiring. The party at Kitty Su kept going on till Mumbai received the first rays of Sun.

Dubfire is known for his longest solo performance which lasted for 26 hours and 30 minutes: he broke Marco Carola‘s record at Sunwaves Festival. Since decades, Ali Shirazinia aka Dubfire has been a constant fixture during Techno gigs and festivals. Almost all of his sets are supported by sophisticated dancers and it has a dark vibe with a touch of modern techno. In an interview he said he is inspired by cooking and finding new flavor combinations; this helps him to create a new experience for the audience. 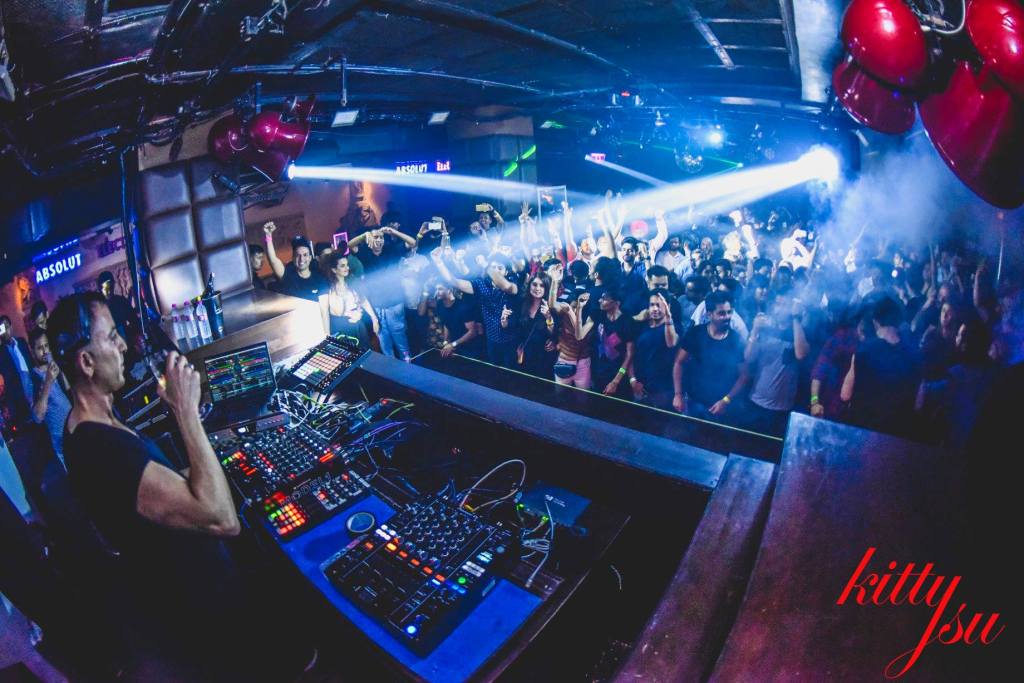 Apart from this, the SCI+TEC boss is also a part of an iconic music duo Deep Dish made up of Dubfire and Sharam. They created some groundbreaking records that took dance music to the next level. The group helped them to evolve themselves individually and as a team. Their debut album ‘Junk Science’ globally became a deep house sensation and it was also supported by major artists of that era. Recently, the duo had a mind-blowing performance at Coachella.

2018 was a huge year for Dubfire as he had performed massive gigs throughout the continent including Ultra Music Festival, Sirilo Music Festival, Intersolar and many more.

This event was hosted by Slick Entertainment which is a rapidly growing company for hosting Techno & Tech House parties similar to this. They had recently partnered up with Elrow which is the world’s craziest party. Keep an eye out on them if you’re a techno head.

Our team has managed to capture the intro of his set at Kitty Su, Mumbai. If you’ve never witnessed Dubfire‘s set live, then it should definitely be a part of your bucket list. 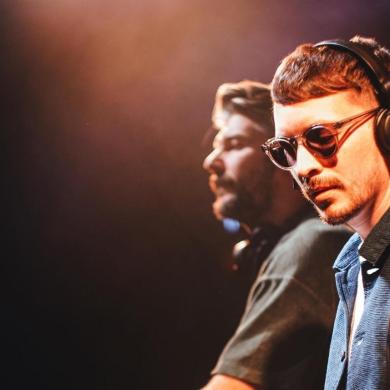