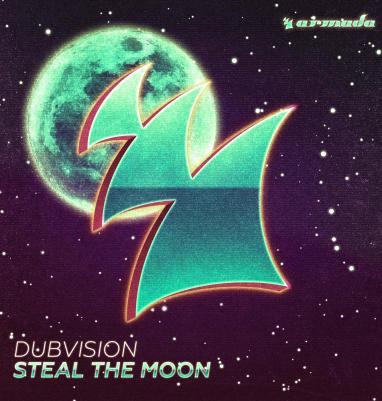 One of the greatest progressive duo of our generation, DubVision, has returned with a brand new progressive hit called ‘Steal The Moon’ on Armada.

DubVision first releases happened in 2011 but the real turn point was 2013 when the duo teamed up with Sunnery James and Ryan Marciano for, probably one of the best track of that year, ‘Triton’, the Dance Valley Anthem. From this moment their carrier was a success behind the other with releases on Spinnin’ (Backlash, with Martin Garrix on the Edit) and a collaboration with Fenixpawl, ‘Destination’ on Axtone which become rapidly a worldwide recognized masterpiece. Over the years they released a lot of fantastic and amazing music and, this year during Electric Daisy Carnival Las Vegas they have announced a new parallel project together with Firebeatz colled Metafo4r.

Talking about the record, ‘Steal The Moon’ is a true progressive tune that brings us back to the golden era of electronic music, where the big kicks weren’t the main thing of a track but the melodic lines and the beautiful vibes that the track transmitted. With a beautiful top vocal that driven the whole record, the first drop rapidly kick off with this amazing and typical DubVision top melody that borrows some elements from trance music.

The track is for sure another prove of the amazing studio skills of the duo and their ability to produce a great range of musical genre without distorting their main core.