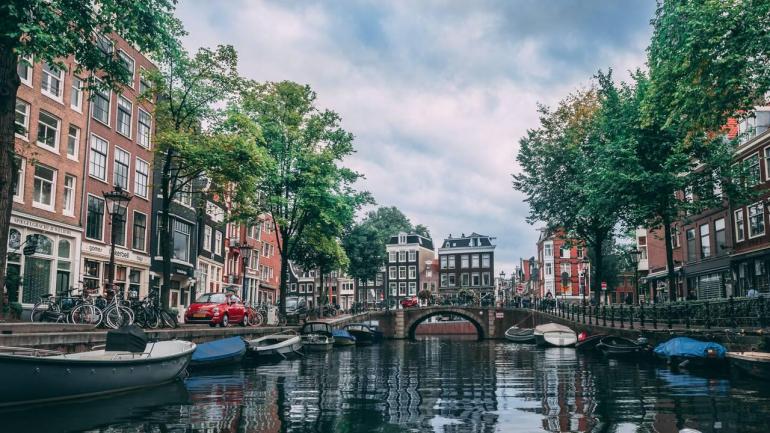 In an effort to contain a rapid surge in COVID-19 cases, the Dutch government ordered clubs, among other activities, to close early starting from Saturday, 13 November, and barred spectators from major sporting events.

Prime Minister Mark Rutte announced the restrictions that Dutch people thought were lifted permanently would be reinstated for three weeks. In particular, clubs in the Netherlands must close by 8 PM for three weeks, Reuters reports.

The Netherlands has seen a record number of new cases of Covid-19 this week.

Nightclubs, which only reopened in late September, have been dealt yet another setback. Face masks were made mandatory in indoor public spaces once again last week.

These new restrictions mark another U-turn from the Dutch government that seems to be incapable to take strategic restrictions to take the spread of the pandemic while keeping activities open for business.

In response, around 100 anti-lockdown protesters gathered outside the government building where Rutte was speaking in The Hague. Several people were arrested after they set off fireworks and threw objects at police officers.

Bars, restaurants, and non-essential shops will have to close between 6 and 7 PM due to the partial lockdown. Spectators are prohibited from attending sporting events, and people are encouraged to work from home as much as possible. It is recommended that you have no more than four visitors in your home. Schools, theaters, and cinemas will be open as usual.

The Netherlands’ public health institute reported the highest daily tally of new infections since the pandemic began on Thursday, with 16,364 new positive tests in 24 hours, up 3,688 from the day before. The death toll on Friday was only a few hundredths of a percent lower, The Guardian reports.