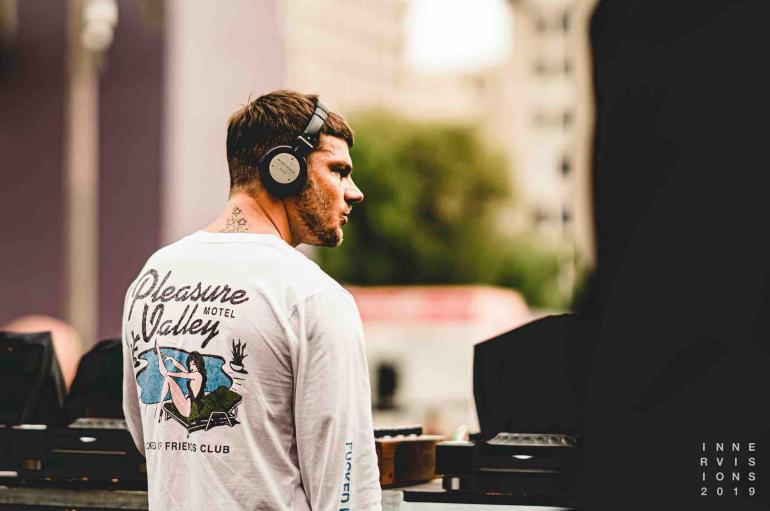 The British magician bless us with his Coloray collaboration, a strong contender for the "track of the year" crown

Solomun calls it “the track of the year”, Dixon has been playing it for months (a real privilege, as he’s famous to renew his sets every week), and Pete Tong elected it Essential New Tune, all of this even before getting released: we’re talking about Eagles & Butterflies latest single, ‘Can’t Stop’ feat. Coloray.

The UK-born, LA-bred producer – real name Chris Barratt – has finally unveiled this absolute masterpiece via his label Art Imitating Life, a platform for him to release all the music he creates – which is a lot, as you can tell by this exclusive mix he did for Innervisions a few months back, when he released his ‘Imitations Of Life EP’.

Teaming up with Tunnelvisions’ Coloray on the vocals, Eagles & Butterflies created a proper anthem: ‘Can’t Stop’ transcends the barriers of Melodic Techno to space through Retro and Synthwave, as the remarkable vocal creates a sense of austere solemnity which is well paired with the track slow pace, a trademark of its’ creator. All of these elements manage to create what is sure to be, if not the track, at least one of the hottest ones of the year.

Steve Angello and Alexander Wessely talk about nature for Nuda

The British producer celebrates the release of this masterpiece with an interview with Billboard, which you can read here; amongst other things, he unveils that “the DJ’s DJ” Gerd Janson asked him to remix ‘Can’t Stop’, so keep an eye on Gerd’s future sets, as you might hear something truly special. 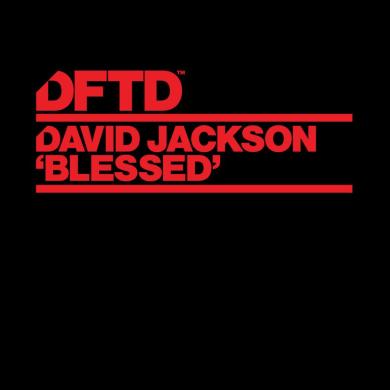