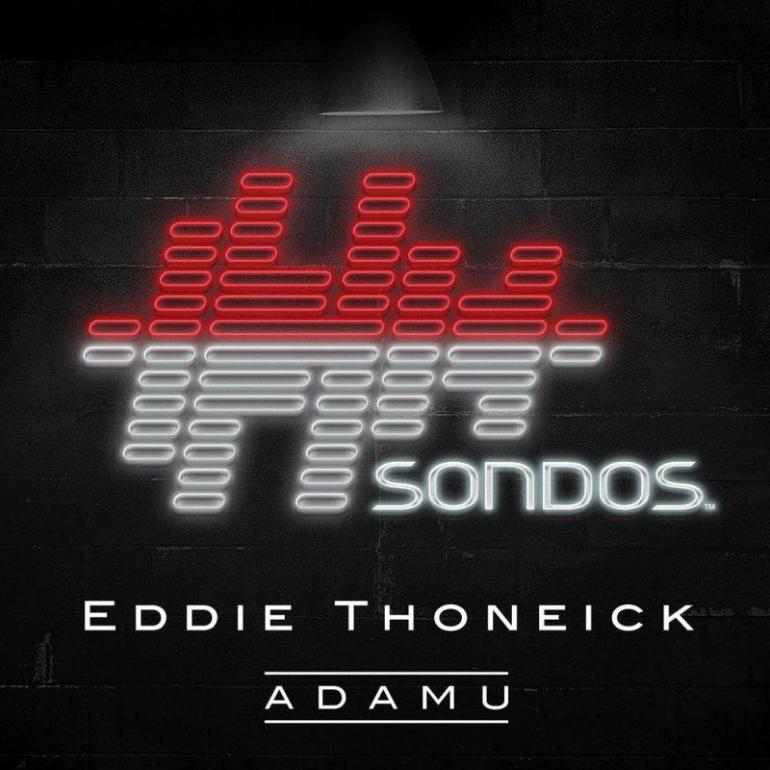 Eddie Thoneick takes us back in time with “Adamu” on SONDOS

The German house producer Eddie Thoneick is back with a new club banger on SONDOS Music, a sublabel of Erick Morillo’s imprint Subliminal.

Thoneick’s latest single was “Heart“, released last year on Size Records, then he had to take a break from music because of illness. After some months he returned back on track with two beautiful remixes for Marco Santoro’s “Everybody” on d:Vision; now, he finally releases a new single, “ADAMU”.

SONDOS Music’s new release “Adamu” by Eddie Thoneick takes us back in time.

This track features a very minimal structure, which reminds us a bit of 2010’s electro house, filled with gentle tribal drums and vocals. Despite being so minimal, the drop can do serious damage and seems to have been produced just for Miami Music Week’s pool parties. Talkin’ about MMW, here you can find our guide to the best parties of the week.