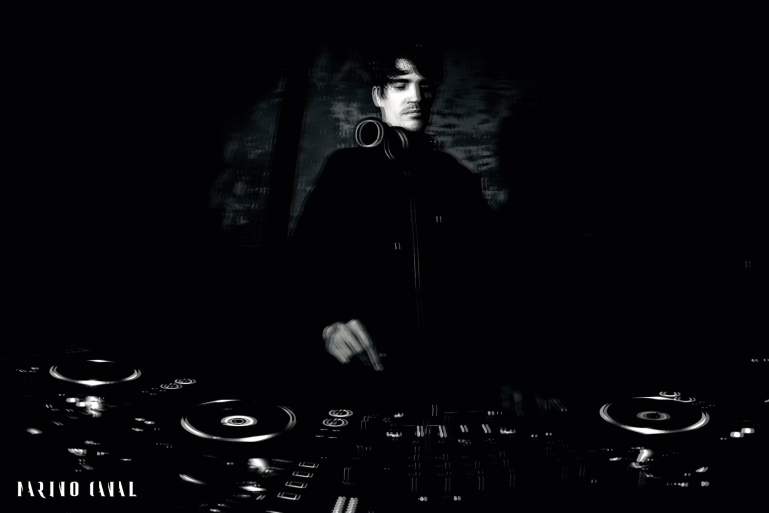 Marino Canal takes us down an eerie, seductive, and almost psychedelic path that flows through the intimate and special sulfuric vibes creating a feeling of hope.

Spanish DJ and producer Marino Canal is back with a stunning and emotional remix for Edu Imbernon‘s single Underwater Breathtaking.

Building his path in the underground world with his mix of melodic themes and minimal beats, Marino Canal has come a long way. Releasing his first tune in 2014 his career skyrocketed only in 2019 with his debut on Siamese with A Fire In The Sun EP. Some months later, he also debuted on Jeremy Olander’s imprint Vivrant with Vangelis Dreams EP to return this year on Siamese, first with a solo EP and then with the label bosses on their long-awaited single Home that has already amassed over half a million streams on Spotify. Marino Canal also joined Tale of Us imprint Afterlife for the Unity compilation with Unfold.

He’s now back with a free and original remix for Edu Imbernon. Marino Canal take of Underwater Breathtaking is a deep and melodic journey featuring dynamic electronic elements and mysterious and enigmatic monumental synths. The main vocal on top by the talented Mordem perfectly flows through the intimate and special sulfuric vibes creating a feeling of hope.

Underwater Breathtaking showcases gradual maneuvering through ethereal motifs, organic-oriented production and deft, experimental touches. But the main body of the track still sees Edu doing what Edu does best – generating potent atmosphere and dance-floor dynamics, through stripped back and punchy production. Sat next to the triumphant original, is the first of two very special reworks, demonstrating once again why Edu’s bold A&R approach has garnered so much praise over the last few years.

First, we see this on-point curation in effect via the visionary producer, Marino Canal; who here takes us down an eerie, seductive, and almost psychedelic path. It’s a rich one and unique melodic character makes his remix so very affecting, and the fact that he manages to make it so, with just a few elements at play – makes his effort even more remarkable.

Out now on via the major streaming platforms and music stores, Marino Canal remix of Edu Imbernon Underwater Breathtaking Feat. Mordem is available for download via this link.