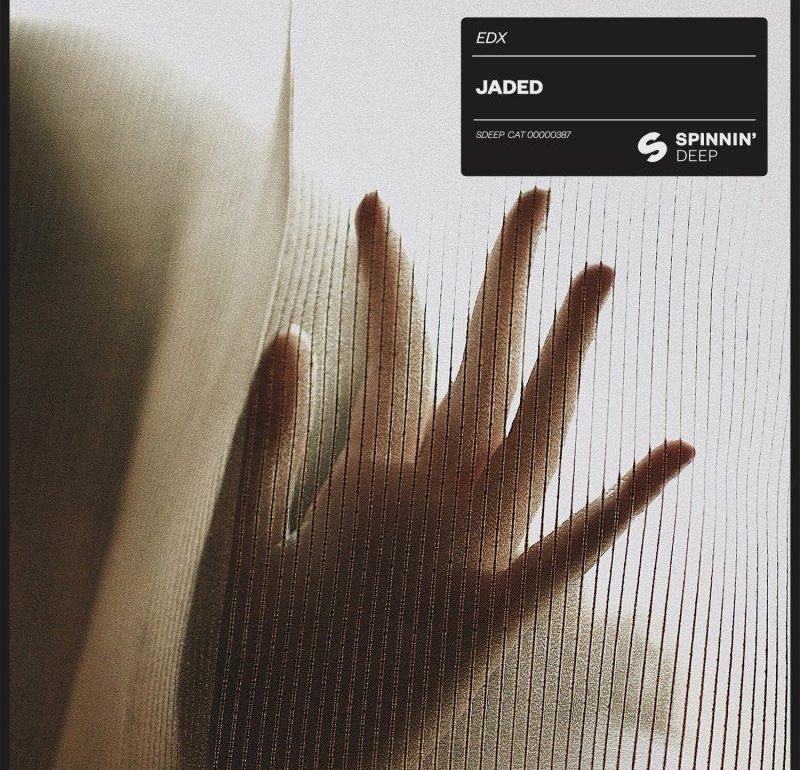 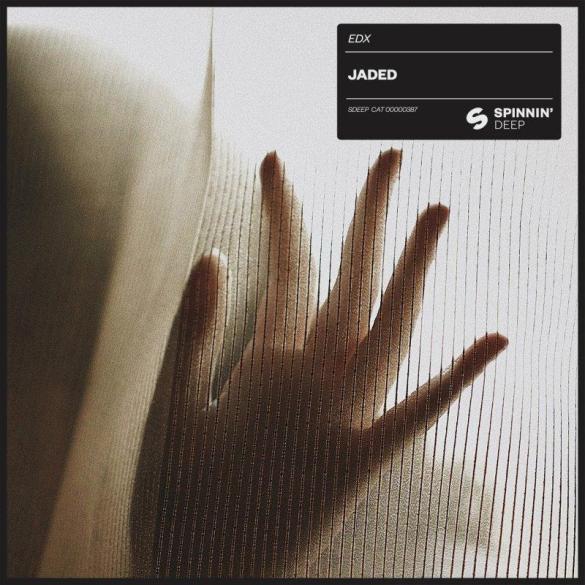 Swiss master EDX, the artist name of Maurizio Colella, is well-known for his soft yet bangin’ future house tunes. He reached many times the Beatport Top 10 and his tracks have been supported all over the globe.

EDX is a Spinnin’ Records abituè since 2012 and has released bangers such as “Roadkill” and “Bloom”: now he’s back on Spinnin’ Deep with “Jaded“, which has been already supported by Martin Garrix, Sam Feldt, Oliver Heldens, and many more.

“Jaded” features a catchy vocal, a heavy-hitting bassline, and a beautiful disco-sounding arpeggio. Be prepared to listen to this track a lot in the next months, because it has everything a good club track needs.