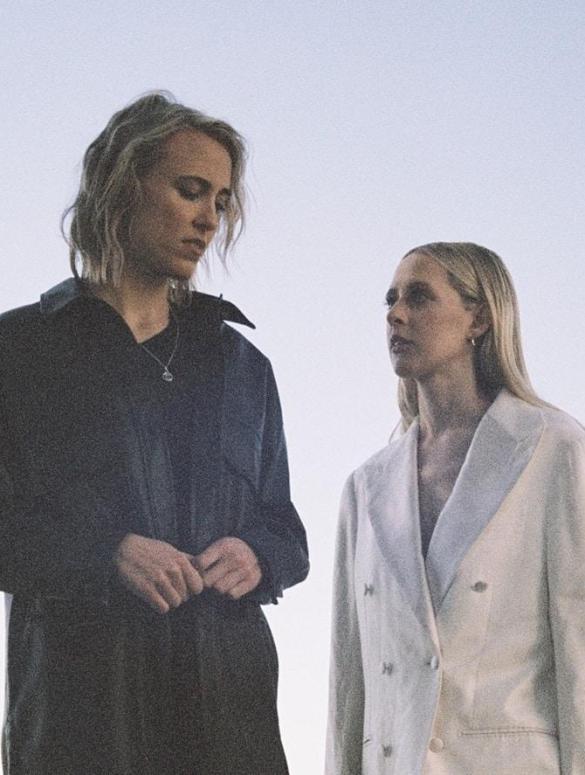 Fuse is a heady and nostalgic slice of ‘80s electronica, fusing melodic and emotive synth lines with layers of soft and luscious pads.

Eli & Fur continue their climbing to the top of electronic music, releasing Fuse, their second 2020 single on Armada.

Having debuted this year on Electronic Elements, Armada underground imprint, Eli & Fur continue to improve their sound establishing as one of the freshest and original duos in today’s electronic music scene. Songwriters, producers, vocalists, and performers and risen to the forefront of the international house and techno scene, Eli & Fur are a full band in just two people.

Fuse moves from their previous release including more relaxing and intimate elements. The tune marks the start of a new sound evolution for Eli & Fur and sees them exploring a pop sensibility with more downtempo and leftfield aesthetics. Fuse is a heady and nostalgic slice of ‘80s electronica, fusing melodic and emotive synth lines with layers of soft and luscious pads. Not built for the bigger crowd, Fuse is for sure your chosen track when it comes to slow down the rhythm after an intense working day.

We’ve been playing Fuse out for a year and it always connected so well with crowds we’ve played to. We love the nostalgia in it, as well as how it feels not only like a dance track but as a song with a story as well. Whenever we listen to it or play it out, it reminds us of the state of mind we were in when making it. It’s a really special one to us and we really feel it encapsulates important parts of our musical influences as well as our own sound. – Eli & Fur

As Eli & Fur, the duo have performed to some of the world’s biggest dance floors from L.A. to Berlin. They graced the big stages at festivals including Coachella, Glastonbury, Tomorrowland, and Creamfields, and appeared on Boiler Room and BBC Radio 1’s Essential Mix. They’ve picked up a slew of accolades, including ‘Best Producer’ in the Bass Music Awards, ‘Best Breakthrough DJ’ at DJ Magazine’s ‘Best of British’ and ‘Best Breakthrough Artist’ in the IDMA Awards.

Dawn of a New World presents melodic-progressive ‘Forgive Me’ 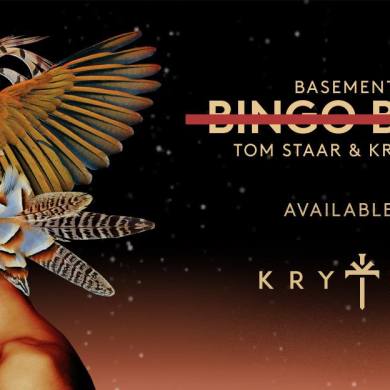