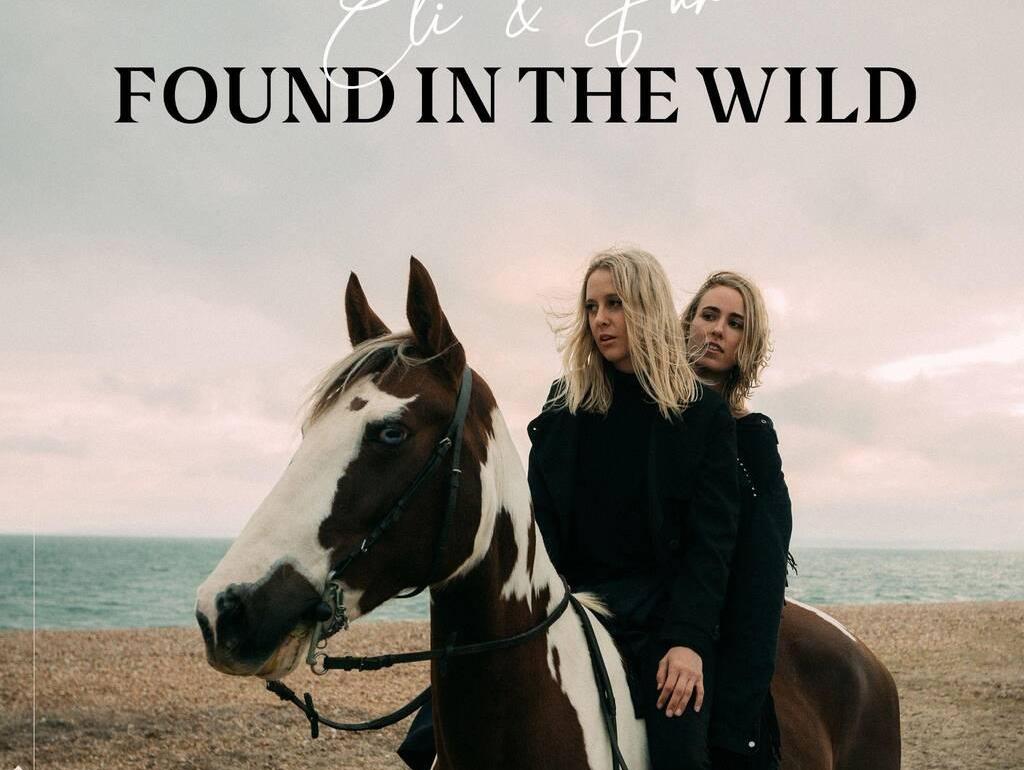 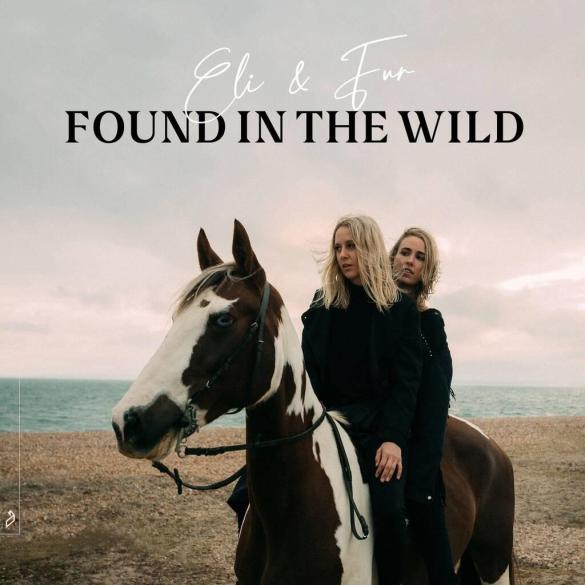 Legendary duo Eli & Fur announce their debut album, Found In The Wild set to be released on the 25th of June via Anjunadeep. The album will contain 12 records divided into two parts: Found and In The Wild.

Eli & Fur are the British live act, singer-songwriter, and producer duo Eliza Noble and Jennifer Skillman, who have been working together for nearly a decade. Their careers as DJs, songwriters, vocalists, and producers have taken them all over the world as touring musicians, and they’ve graced the stages of some of the world’s biggest festivals, including Coachella, Tomorrowland, and Glastonbury.

The pair’s long-awaited studio album debut, ‘Found In The Wild,’ will be released on the seminal electronic imprint and long-time label home Anjunadeep on June 25th. ‘Found in The Wild,’ a two-part album concept, is a sonic presentation of two contrasting and essential parts of Eli & Fur’s unique sound; two sides of Eli & Fur that they are finally ready to share with the world.

We wanted to show both sides of us. We are quite varied in the way that we write music and so it made sense to have two parts living side by side. Everything we really love is on the album and we’re super proud of how it’s come together. – Eli & Fur


Wild Skies came together so organically and naturally. I felt like I was expressing myself without even really realizing how and the melodies just fell out of me. A lot of the time, I’ll write lyrics before the song, but with this one there was no preparation whatsoever, I just sat down at the computer with the microphone and sung, and that was that! – Fur

The second half of the album, titled ‘In the Wild,’ shifts gears conceptually and explores the girls’ penchant for emotive dancefloor productions that find the sweet spot between the dark and the emotive, marrying evocative vocals written about their own experiences as young musicians with their own brand of ethereal electronica. The first album from Eli & Fur, presented side by side as ‘Found In The Wild,’ shows the artists at their most assured.

We spent a lot of our career trying to work out who we are and what our sound is, being told we can’t make club tracks which have the type of vocals we love. What’s great is that every single track on the album sounds like us, it’s all Eli & Fur but it’s two different sides of it. We want people to hear more structured songs and we also want to show the type of darker, clubbier music we love – there’s no reason why we can’t do both. It’s been such a creative journey so far but we feel more and more sure of what we want to say musically. – Eli & Fur

Eli & Fur Wild Skies, the first extract from the upcoming 2-part album Found In The Wild is out now via Anjunadeep. Stream the track below or download it via this link.