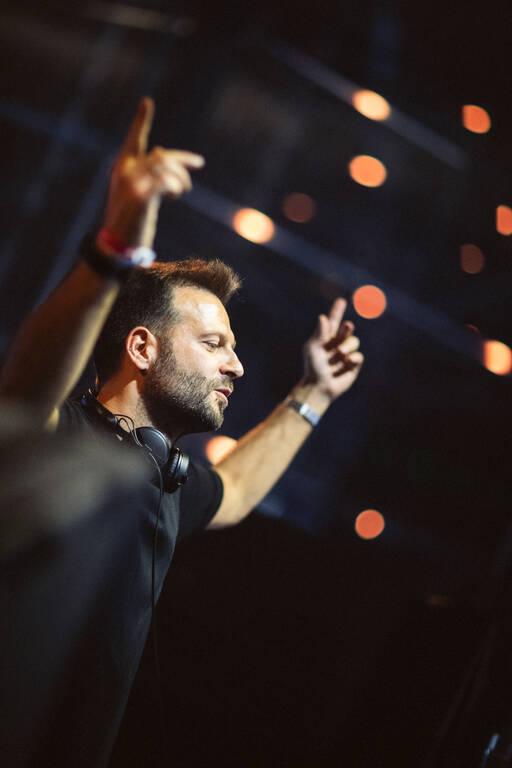 Enrico Sangiuliuano, one of the most impressive and well-known producers on the circuit, has been ruling the charts once more since the debut of his ephemeral record label NINETOZERO. After returning to #1 positions on Beatport’s charts with the imprint’s debut release, the “Silence” EP, the Italian native has just released “Sound Of Space,” the eagerly awaited follow-up to NINETOZERO. The 2-tracker is currently available on all streaming services and ranks eighth on the label’s list of releases.

Sangiuliano’s second chapter investigates the influence of place and our physical surroundings on our sense of music, continuing the label’s strong undercurrent of evanescence. The environment acts as an interactive field that modifies the imprint on our senses, playing a subtle but crucial role in how we process sound. The 2-track EP is also available in spatial audio, providing listeners a full 360-degree infiltration of sound, putting this idea into practice.

The 2-track ‘Sound Of Space EP’

The tried-and-true, peak-time deserving title track serves as the extended player’s opening track. “The Sound Of Space” became one of the summer’s most anticipated Track IDs and a staple at festivals everywhere. Masterfully crafted melodic sequences, a common element in many of the sound designers’ creations, are what makes the production so powerful. “The Sound Of Space” is a tremendous piece of technical expertise that demonstrates Enrico’s talent for cleverly constructed synth patterns while being utterly driving and enveloping in delight.

“Spatial Perception,” as its name implies, is a sophisticated conceptual investigation into the relationship between sound and space. Enrico’s b-side, which feeds us a rich, cinematic masterpiece, is another evidence of his unwavering dedication to innovation and development. The second track on the EP entices the listener with its free-flowing style and introspective soundscapes, representing a new degree of possibility for his output. Eliminating all predictability, the cut soon morphs into a thought-provoking, down-tempo gem with subliminal break-beat textures; proving once again why Enrico stands as one of the most exciting visionaries in the scape.

Sangiuliano will host Enrico Sangiuliano Presents NINETOZERO SOLO #8 at the renowned Kompass Klub in Ghent, Belgium, on October 1st, as part of his ongoing series of SOLO events, to commemorate this new chapter. Providing audiences with the ideology of 90s club culture, Enrico’s SOLO initiative allows him to perform with unbridled creativity and extend the label’s narrative and ethos into an immersive live experience.