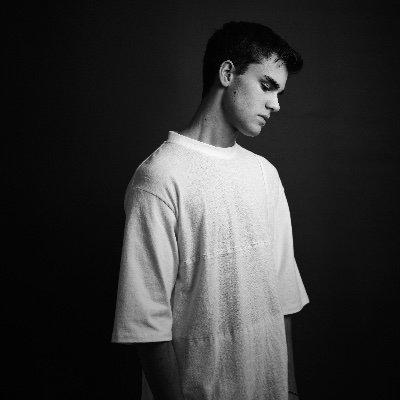 Enzo Ingrosso, Carl Nordstrom, and Desembra have teamed up under the name of Dice Of Nights with a brand new electronic single Runway.

Swedish artists are pretty productive in the latest months; the Swedish House Mafia as well as part of their team have teamed up with The Weeknd on the writing and production of his new album. On top of that, Swedish House Mafia have also released a series of new tunes, Axwell and Ingrosso have played brand new IDs during their latest performance and now, Enzo Ingrosso, Sebastian Ingrosso’s brother, Carl Nordstrom, and Desembra who both have worked in the production of the latest SHM music, have teamed up under a new alias.

Dice Of Nights is a brand new project by, according to Spotify credits, Enzo Ingrosso and Carl Nordstrom. With the two, Desembra also joined helping with the production. Enzo Ingrosso is Sebastian Ingrosso’s younger brother. In 2019 he released Who Am I, his first single which has now amassed over 18.7 M streams on Spotify alone. A year later, he presented Born With It.

Carl Nordstrom has collaborated in most of the latest Swedish House Mafia tunes, including Month To A Flame, It Gets Better, Lifetime as well as on The Weeknd’s album tune, Sacrifice. About Desembra, you may have read about him on our blog some weeks ago as Axwell, during his set at MDLBEAST, played one of his IDs.

Now, the three of them have teamed up for Runway an old-style progressive electronic tune. Kicking off with a synth-driven main theme, the tune introduces clean beats and progressive melodic lines that open up into a dreamy and mysterious breakdown. The track is an absolute gem and we would love to hear more from them in the future.