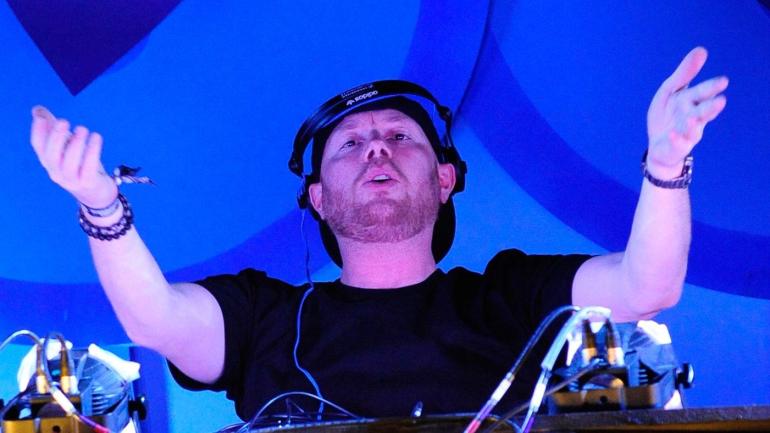 Eric Prydz is back with ‘EPIC’

Eric Prydz, a name you can trust, like his show ‘Epic’ probably one of the best live show in the context of the current electronic music. The show Epic is renewed every year with new visual, visual effects and more. Let’s start for example by Epic 3.0 which was the first to bring 3D visual, followed by Epic 4.0, which introduced dynamic holograms that made fans crazy .

2017 is just around the corner and as a result the new Epic 5.0 is coming. In an interview with Pasquale Rotella the Swedish superstar said.

“We are currently working crazy on Epic 5.0. I can’t give that much more information away. We’re taking it super serious now. Whenever the show comes out, it’s going to blow your head off.”

Eric explains that he decided to go from the shows with confetti and flames to something more technologically advanced that it merged directly with the music.


Moreover, during a recent post on his social media, Eric announced the relaunch of its monthly podcast Epic, whose final episode will be released this November. Great news for all fans