Eric Prydz to play inside a holographic sphere at Tomorrowland 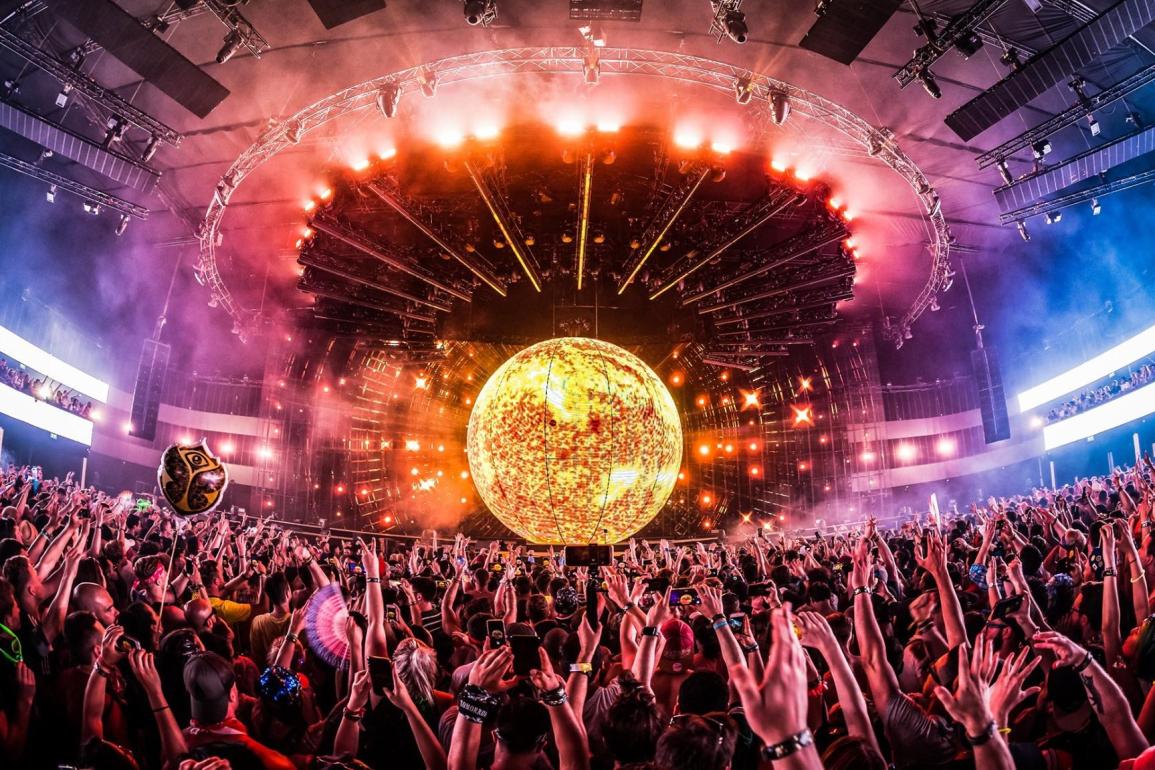 The countdown has started and Tomorrowland is behind the corner. Artists’ timetables have been revealed and the first pictures of the mainstage have surfaced. Now, new exclusive information came from Swedish maestro Eric Prydz who, during an interview with The Verge, unveiled brand new information about his show at Tomorrowland.

Holosphere, Eric Prydz’s new show will be premiered at Tomorrowland on both weekends. The show, an evolution of Epic and HOLO, will bring the Swedish superstar to DJ inside a holographic sphere.

EPIC 6.0 Holosphere is an extravagant project that, does make no sense on paper. A huge amount of money and effort have been put on this project creating the most advanced show designed ver created. Eric Prydz stated that “Huge confetti cannons and flamethrowers are very primitive. I thought we can do better than this.”

The Holosphere stage is a complete redesign of the previous Prydz’ stage that takes advantage of the massive steps in the field made with Epic and Holo. As the “LED cave” we are used to see on his HOLO show, the Holosphere is packed of LED; 2.4 million the exact number.

The sphere has been completely produced specifically for this task and, the actual physical production of the sphere and the lights around is only half of the process. The team needed also to create custom visual that fits with the sphere.

The Eric Prydz’ holosphere stage at Tomorrowland will feature 2.4 million of LEDs

All the visuals must fit the spherical shape so, Tomaszewski, the artist behind the visuals, learned how to animate flat videos for spherical surfaces thanks to the equirectangular projection method.

Another important thing is that visuals are generated live during the performance. You surely know how Eric Prydz’s shows are different every time and unpredictable. Nothing is pre-recorded and, also the lightning and the visual team must follow the lineup in real-time.

We suggest checking the integral article by The Verge that covers in-depth all the details of this huge project.