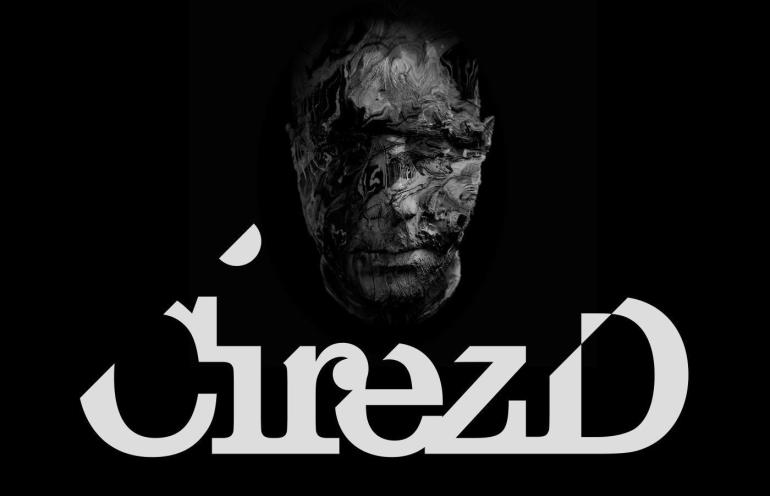 Eric Prydz is back under his Techno alias

When you hear of Eric Prydz, you already know that is good news and it’s so also this time.
Eric, under his techno alias, Cirez D, plans to release two new bombs, which are expected to arrive very soon.

We all know how the progressive master has tons of never released tracks, so it is good news to know that new music is coming.

Obviously the two tracks will be release on Eric’s inprint label, Mouseville, after been played for many of his gig, including Cirez D Essential Mix during Creamfields. 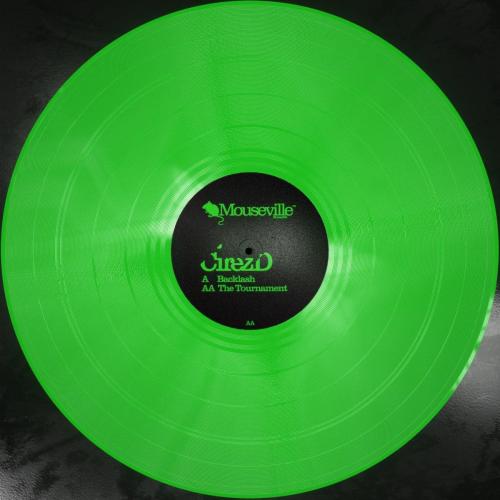 The two tracks, “Backlash” and “The tournament“, is a perfect mix of progressive melodies and solid Techno groove.

Appreciating the Growth of Electronic Music in Video Games

The two tracks will be released on all digital stores and then, from what posted by the same Eric on his social, it seems to be also released a vinyl version in a beautiful green.

You can listen the preview of the track below 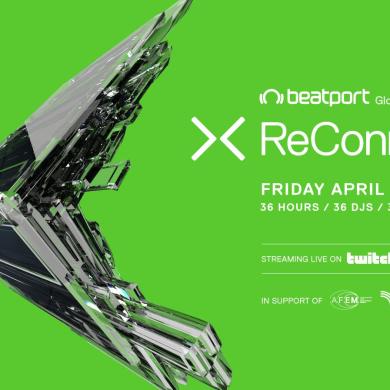