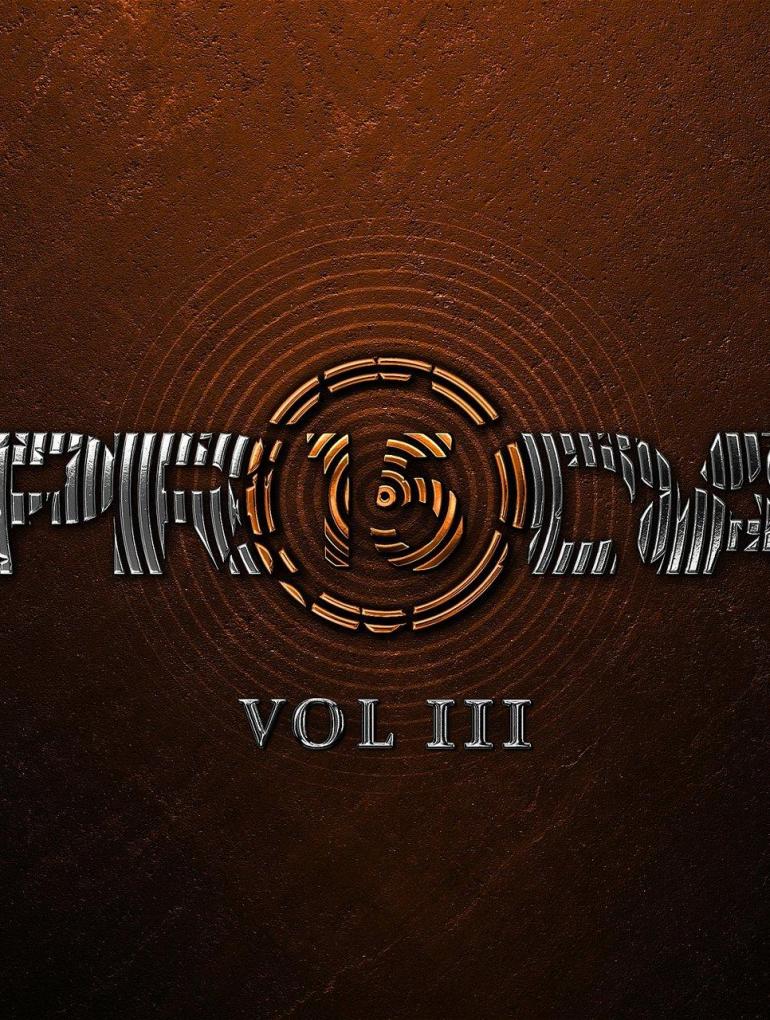 Eric Prydz presents Pryda 15 vol III in all its glory

A sonic journey between space and time, thanks to the music's power, Pryda 15 vol III is another top-quality gem as we're used from Eric Prydz

Kicked off at the beginning of this year, Pryda 15 series has rapidly hyped up the fans. From Pryda 10 in 2015 fans are used to see and hear at least three volumes for the series, and so it was. From the six releases of vol I to eight on volume II, Pryda 15 vol III has now reached the 13 tunes, a full album.

Released yesterday worldwide, the third volume of Pryda 15 has already received massive appreciations through fans and DJs around the world. Some releases are already over 20k plays in just 24 hours.

Kicking off with Terminal 5, name probably inspired by NYC famous club, Eric Prydz already set the ground for the album. The track features pure progressive vibes with an incredible vocal delivering freshness on the full release. Moving on Big Boss goes deeper and darker, with a cleaner baseline filled by a hypnotic top melody that perfectly blends with the next track, Igen. A mix of tropical vibes and groovy oriented percussions bring you on the beach for a super relaxing feeling.

Igen is a real touch of class that rapidly turns in Tromb, 4th record on Pryda 15 vol III. Euphoric vibes are perfectly merged with mystical arpeggios that prepare the path for the next tune, Equinox. Cinematic elements at their best flow through an incredibly clean rhythm to rapidly jump into a deeper club with Joyous. A raw and industrial baseline collides an old-school progressive record that will bring you back to the EDM golden era. From this point, The Beginning keeps the tempo a little bit slower focusing more on the melodic side.

Bus 605 introduces a super catchy and fast melodic rhythm that completely changes with The Escort, becoming deeper at the beginning and cinematic after the second half. Star Bugs recounts Pryda’s signature sounds bringing the listeners first into a packed club and, once the sun rises, on a paradisiac landscape. Project Player delivers the perfect beginning of the end opening the doors for the last tune of Pryda 15 vol III. Exchange Finale features everything from the album with a little bit of intimate sadness.

Pryda 15 vol III is for sure another top-quality gem as we’re used from Eric Prydz. Every single track is a sonic journey between space and time, thanks to the music’s power. Out this Friday on Eric Prydz’ Pryda Recordings, the whole 13 tracks are available worldwide for everyone’s joy. You can check the full stream below or follow this link to download your copy. 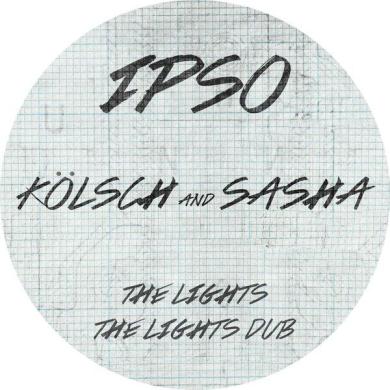 Kölsch and Sasha teamed up for ‘The Lights’ on IPSO