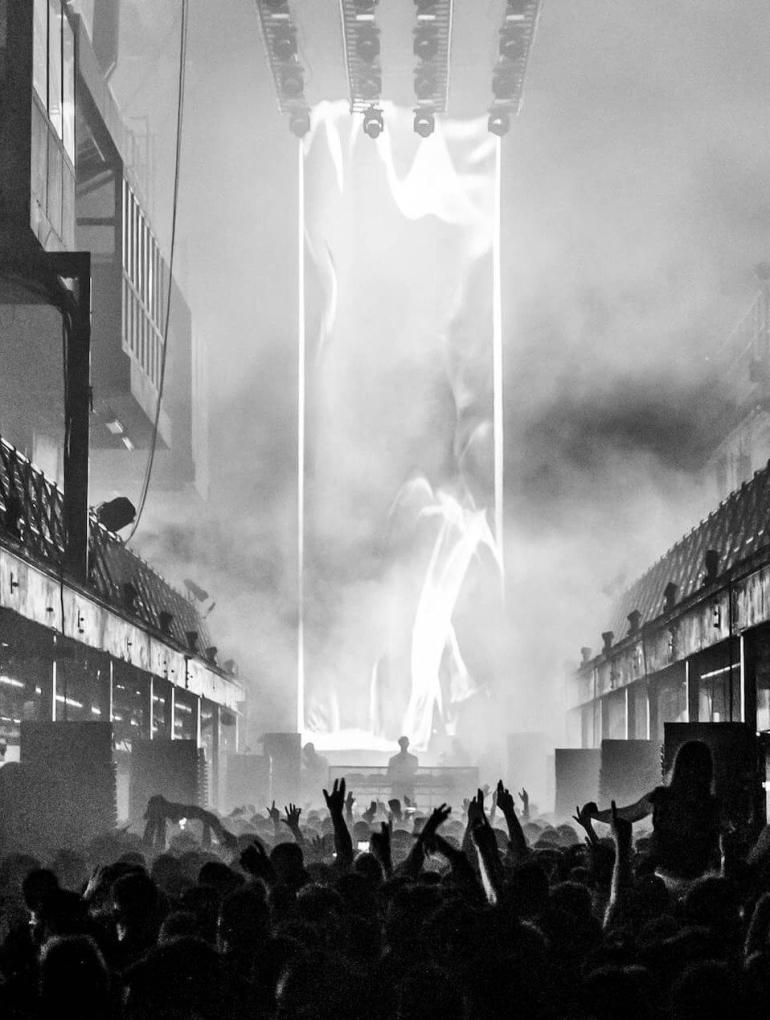 Together with his classics, the Swedish has also played a lot of new music and IDs as well as brand new tunes, never played before

There’s no doubt that Eric Prydz is the main man when talking about electronic music shows and, he proved it once again last night at Printworks, London.

As you may expect, the event went sold out in a matter of minutes; for this special show, Eric Prydz played an extended set. On the lineup the electronic music duo ARTBAT too. The show has been recorded and it’s now available ( 20 minutes ) thanks to the user IDJunkie.

As we’re used from Eric Prydz, together with his classics, the Swedish has also played a lot of new music and IDs as well as brand new tunes, never played before. At the very beginning of the set, he played an ID – ID, followed by a brand new Pryda tune, Kraft (Working Title). He also dropped an ID played for the first time last year at Lollapalooza as well as a never heard before tune, probably by his techno alias Cirez D. Tomorrowland IDs aren’t missed as well as the already iconic Nopus ID. He also played Denis Horvat Noise released on Afterlife.

In the meantime we’re waiting for a full recording of the set, you can enjoy 24 minutes from the master below.