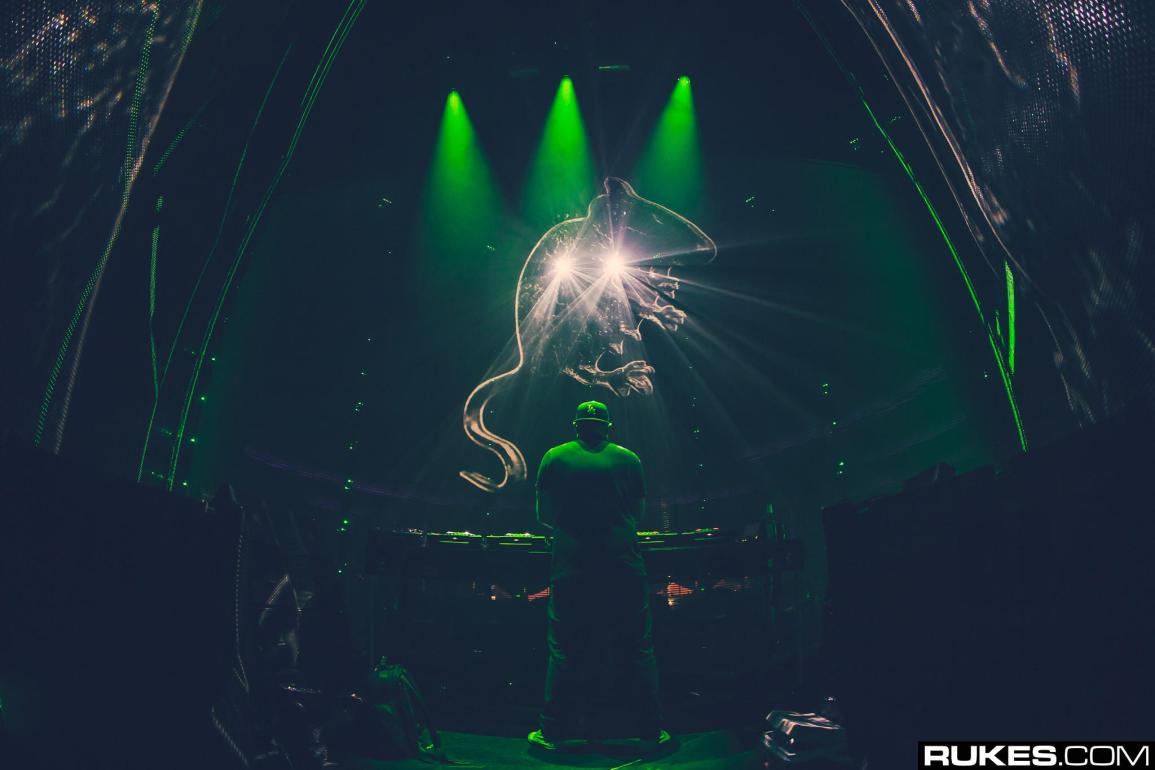 Eric Prydz is warming up for his monumental EPIC 5.0 show at Steel Yard, London with a big announce.

This new label will probably release some tracks that can’t be released on the main “Pryda” because of various reasons.

Christoph’s “Feel” will be the first track on this new label. Prydz himself premiered it on his latest Beats 1 Mix; Eric also announced that Christoph has joined the Pryda family, and he will also support the boss in London.

There’s more: the second release will be a Tonja Holma ones, another Prydz’s mysterious alias, quite similar to Cirez D, maybe an EP containing both Trippleton and Bern. 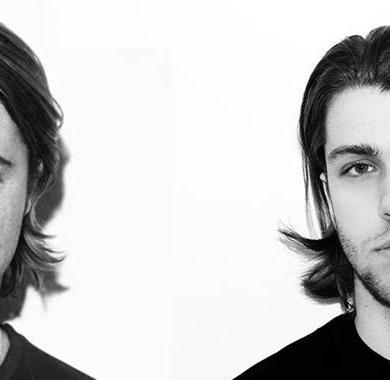