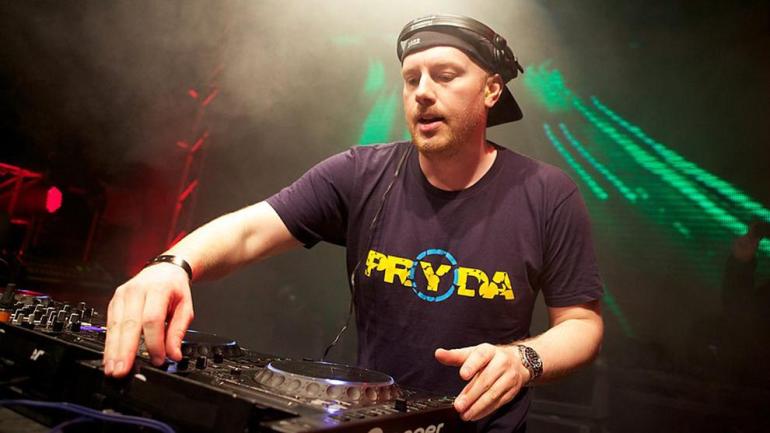 As you maybe know, a few weeks ago Eric Prydz made two special parties in the honor of James Lillo. He was big fan of Eric Prydz, but he was suffering stage four terminal cancer. As he said, he wanted to see play Eric live for the last time. But unfortunately, fate would have it otherwise and James passed away a few days before the event. Together with James family they made two special events in the Los Angeles which were sold-out and raised over $ 60,000 from ticket sales and donations for the James chosen charity – Cancer Research Institute.

Now Eric released new record under his Pryda moniker, which he named ‘Lillo‘. As his dedication to James. Besides the fact it’s terrific track, definitely one of the best Pryda records to this date, all proceeds will go to Cancer Research Institute. You can buy this record and support great cause here.