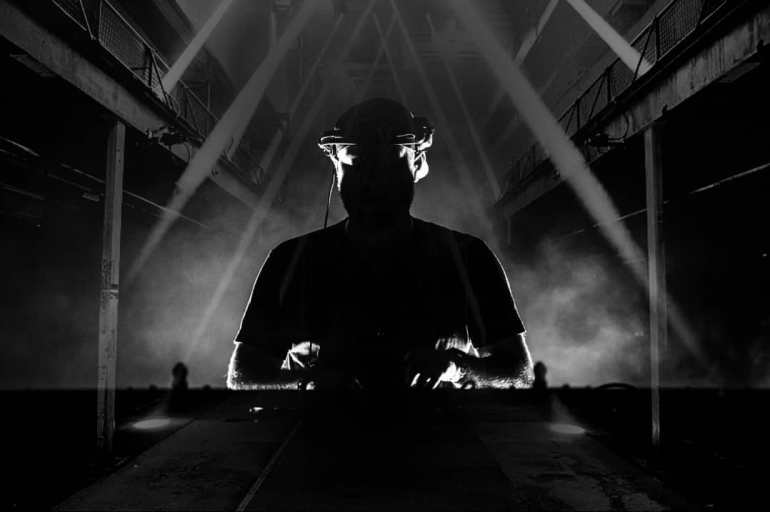 Four years after the Tonja EP, Eric Prydz‘ Tonja Holma alias is back on Pryda Presents with a new progressive single All Night.


Played for the first time in 2018 at the Hi Ibiza closing party, All Night is a relatively new ID if we consider the time span that usually takes to Eric Prydz to release his music. Played during all 2019, the tune creates some serious damage in the dancefloors, especially during HOLO New York when the crowd literally went crazy.

Tonja Holma All Night has been officially presented a couple of months back on BBC Radio 1 Dance at Big Weekend; kicking off with a hypnotic and dark bassline, the tune continues with Pryda’s iconic kick + snare. The wobbling melodic on top drives the minimal percussive rhythm into a soothing soundscape where the listener can lose himself. The slow vibes unfold into a melodic techno second part, where a vocal loop drives the narcotic harmonies that finally flow through the final drop.

The record will be out this Friday, the same day which is expected a new Swedish House Mafia release as well. In the meantime, you can enjoy Tonja Holma All Night below from the BBC Radio 1 Dance podcast.