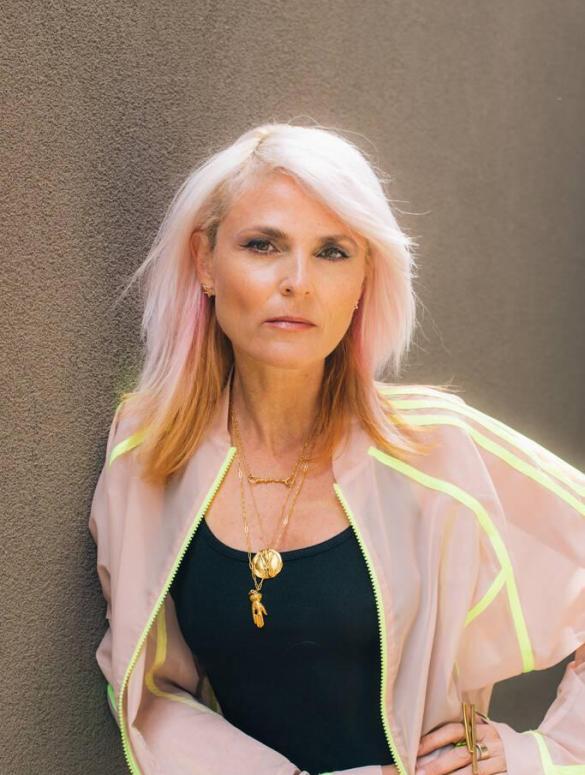 Faithless, the iconic dance band, has released a special enhanced version of their critically acclaimed 2020 album ‘All Blessed‘ as a Vinyl 3LP and revised Digital Deluxe.

The special enhanced version of ‘All Blessed‘ includes the original album, as well as remixes of previous ‘All Blessed‘ singles from world-renowned electronic producers such as Maceo Plex, Yotto, Alok, Cristoph, Paul Woolford, Meduza, Patrice Bäumel, and Faithless’s Sister Bliss.

All Blessed Deluxe is Out Now. Poetry is the introduction to the album. Listen now >> https://t.co/BDTpTtjN3S pic.twitter.com/0FY2D7z3im

Faithless have long held a pivotal position in the world of British electronica, with a history spanning over 25 years. Combining elements of house, trip-hop, dub, and a songwriting flair to create explosive, euphoric sounds that fill arenas. Their accomplishments tell their own story: seven Top 10 singles, six Top 10 albums (three at Number 1), a Mercury Prize nomination for their brilliant sophomore album, 1998’s ‘Sunday 8PM’ and their impressive four times Platinum-certified ‘Forever Faithless – The Greatest Hits’ adding to a career total in excess of 15 million worldwide. Faithless have performed on festival stages all over the world, including twice at Glastonbury’s famous Pyramid Stage. They’ve sold out multiple arena runs around the world. The new Faithless album ‘All Blessed’, their first studio LP in 10 years, is out now on BMG and has been winning rave reviews from press and fans alike. ‘All Blessed’ charted at No.6 in the Official Album Chart and No.1 in the Dance Album Chart and No.1 in the Independent Album Chart.

Stream and download Faithless’ All Blessed Deluxe Edition, including the remixes, here or below.