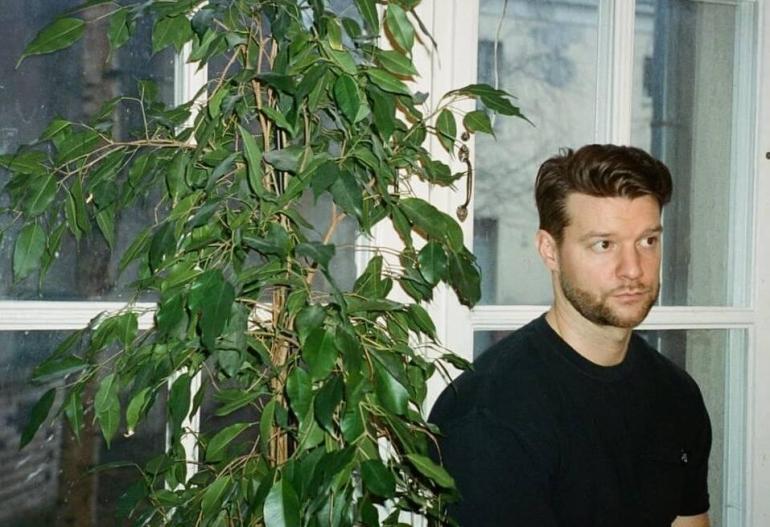 Yotto presents astonishing remix for Faithless’s ‘I Need Someone’

Acclaimed Finnish deep house Producer and DJ Yotto presents an unforgettably stirring, yet driving, remix of Faithless fan-favorite ‘I Need Someone’, released on BMG on 12 March.

With his remix, Yotto showcases his experimental side with a brooding, a highly atmospheric update that evokes fond memories of dimly lit dancefloors well into the early hours.

Yotto delivers a masterclass in deep, brooding hypnotic grooves. Nestling in a bed of swelling analogue pads and fluttering electronic flourishes. What a joy! Nathan Ball’s vocal shines with almost religious intensity. With a massive string-led breakdown, to us this remix feels like a sun coming up moment…and then some! – Faithless

‘I Need Someone’ is the second single to be taken from Faithless ‘All Blessed’, their first studio LP in 10 years, out now on BMG and winning rave reviews from press and fans alike. Featuring in several Best Albums Of 2020 lists, ‘All Blessed’ charted at No.6 in the Official Album Chart and No.1 in the Dance Album Chart, and No.1 in the Independent Album Chart.

In a history that stretches back some 25 years, Faithless have long occupied a pivotal position in the world of British electronica. Marrying elements of house, trip-hop, dub and a songwriting flair into arena-filling explosive, euphoric sounds. Their accomplishments tell their own story: seven Top 10 singles, six Top 10 albums (three at Number 1), a Mercury Prize nomination for their brilliant sophomore album, 1998’s ‘Sunday 8PM’ and their impressive four times Platinum-certified ‘Forever Faithless – The Greatest Hits’ adding to a career total in excess of 15 million worldwide. Faithless have graced festival stages the world over, including Glastonbury’s famous Pyramid Stage twice. Globally, they’ve sold out multiple arena runs. The new Faithless album ‘All Blessed’, their first studio LP in 10 years, is out now on BMG and has been winning rave reviews from press and fans alike. ‘All Blessed’ charted at No.6 in the Official Album Chart and No.1 in the Dance Album Chart and No.1 in the Independent Album Chart.