FAKE NEWS: a new Daft Punk album is NOT on its way

The “leaked” documents showing a Daft Puk album contracts were all fake, the guy who made it admitted.

If you had followed the major electronic music outlets in the past week, you surely came across a bunch of articles stating that an alleged new Daft Punk album was in the work. The news was launched after a guy posted on Reddit two pics of papers showing COLUMBIA‘s (a division of SONY) kind-of draft contracts of a future Daft Punk album. One of them even showed a 13-track list including collaboration with well-known artists as Junior Sanchez and DJ Sneak.

Clearly, like every time news about Daft Punk came out, it was all fake. Dj Snake first confirmed it was all fake on a fan asking about it on Instagram. As explained by Dj Sneak, he co-produced and wrote the word of Digital Love but these new papers were “Not real”.

The author answered lately on Discord confirming he was behind the fake papers.

Interesting, instead, it has been Junior Sanchez‘s reaction commenting on his name appears on the papers with “no comment is my comment”.

We’ll keep update if more info will come out 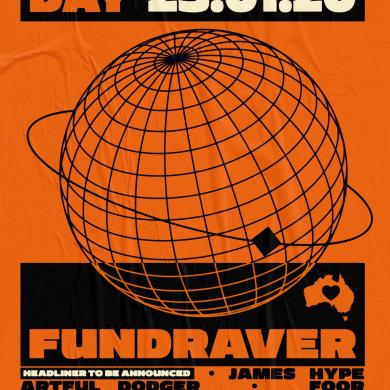 Musicians unite to raise funds for the Australian Bush Fires
This website uses cookies to ensure you get the best experience on our website: Find out more.