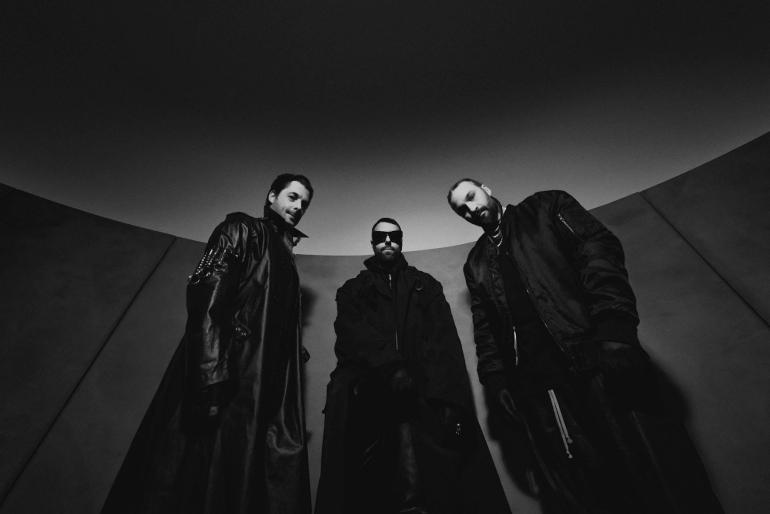 This seems to be just the tip of the iceberg of a poorly managed reunion tour that started to be advertised too long ago. After having spent hundreds of dollars on single tickets, fans are angry with the trio.

Swedish House Mafia played recently at Ushuaia Ibiza, one of the most iconic and advanced clubs in the world, without selling out the event. Not to mention the fact they announced a live stream that turned out to be a 2-minute Instagram live from a smartphone.

Disappointed and anger surfaced on the web after the announcement with long times fans saying they’re “done with these guys“.

These last cancellations seem to be the culmination of a series of issues Swedish House Mafia had since the announcement of the reunion tour.


After having signed with The Weeknd’s manager, back in April of last year, the trio started a huge promotional campaign that brought to the announcement of the album. The first show announced after that was at Audacy Beach Festival, which was later canceled. They also announced the Paradise Again arena world tour, one and a half years before the first dates and started selling tickets.

They then played at Ultra Miami where they premiered the album. In April of this year, things started to “fall apart” with the first change of venues and cancelations. Issues started to pop up with the shipping of the CDs as well that, at the moment of writing, never arrived.

Now, more than a year after the official announcement, because of what seems to be poor tickets selling, five more shows are no more; this is the list of shows canceled:

According to Billboard the Aug. 30 stop at the Footprint Center arena in Phoenix had so far sold only 250 tickets to the 15,000-capacity arena.

The reaction of the fans, as expected hasn’t been soft. People started to call them out accusing the trio of being “fools for thinking they could […]” sell arena shows. Another fan stated that “They could play smaller venues in the cities they had planned but their egos are too big” and “this is killing their legacy”.