[vc_row][vc_column][vc_column_text]Directly from Turkey, Faruk Sabanci has talked a lot about himself in recent years.

Signing his first record deal at the young age of 16, Sabanci has consistently delivered top quality productions that have received acclaim from influential tastemakers including David Guetta, Martin Garrix, Calvin Harris, Tiësto and much more. He has signed with the most popular label as Revealed and Armada.

Now Faruk Sabanci is back on Sony Music with a big festival anthem. The track is called ‘Home’ and it features the beautiful Sabrina Signs’ vocal.

‘Home‘ it’s a classic dance anthem that will light up the festival circuit this year, and it’s already had support on Beats 1 Radio and from some of the biggest DJs in the world. Combining strings, stabbing synths and frenetic snares, the track hits the senses hard, while Signs touching vocals juxtapose the heavy instrumental arrangement. 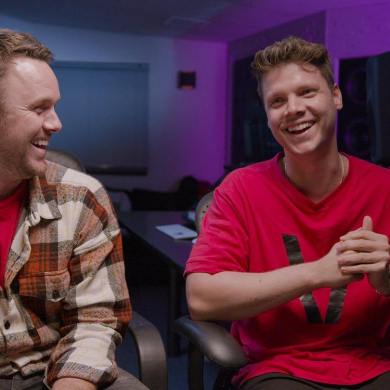 DubVision drop progressive remix for Tritonal ‘Someone To Love You’