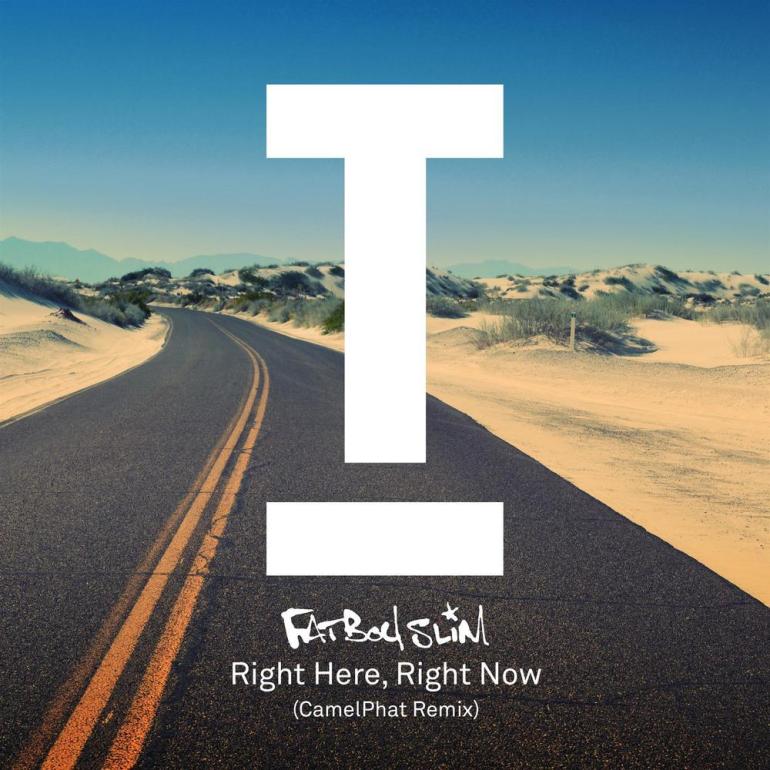 [vc_row][vc_column][vc_column_text]Become global superstars thanks to their hit “Cola,” CamelPhat are back, this time on Mark Knight Toolroom Records, with a Remix of the Fatboy Slim‘s classic “Right Here, Right Now.”

CamelPhat are a British DJ and production duo, formed in 2008. they have started releasing two years later with their first record “Can You Dig It” on Vice Records. The escalation of their success begins around 2014 when they first sign on Spinnin’ and one year later, their single “Paradigm” came out on Axtone. Their sound is unique and it is immediately recognizable.

Their last release, “Cola,” has had an enormous success, enough to be nominated for a Grammy. Now, the duo is back with another massive record. We are talking about the Fatboy Slim classic’ “Right Here, Right Now” published back in 1998.

Remixing an iconic track as “Right Here, Right Now” is, is never an easy task but, thanks to the incredible skills of the duo, Camelphat have transposed the classic into 2018. They have kept the main theme of the song revisiting the groove and modernizing it.

They guys have made a super work on the remix taking back a house classic to the modern era. It will be out the 9th of February (as the “Dreamer” Remix pack, read more here) on Mark Knight Toolroom Records.