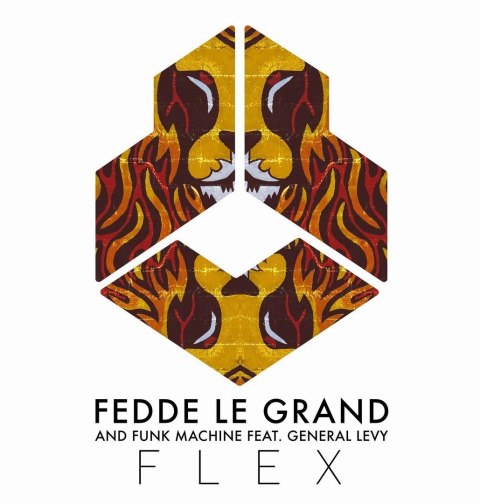 A mix of electro groove is the main pillar of the record built around the insane voice of General Levy. Comprising bulldozing bass and supercharged builds drive the record is one of the freshest drops we have heard in a while. Listening to ‘Flex’ you can clearly hear Fedde Le Grand style and influences but, at the same time, you can recognize fresh elements that make this track a pure gem. Released just in time for the festival season, the record will make you hit the floor like never before. We are sure we’re going to hear it a lot on the festival circuit during this summer.

‘Flex’ is currently out now on Darklight Recordings, Fedde’s imprint; Funk Machine are not new to Darklight. They debuted on the label with a collaboration with JapaRoLL called ‘House Drop’. The duo has also released wonderful records on important labels such as Sosumi, Kid Coconut, Armada and more. Two years ago they have collaborated with Axtone boy NEW_ID for ‘I Wanna Move’ which received an insane support.