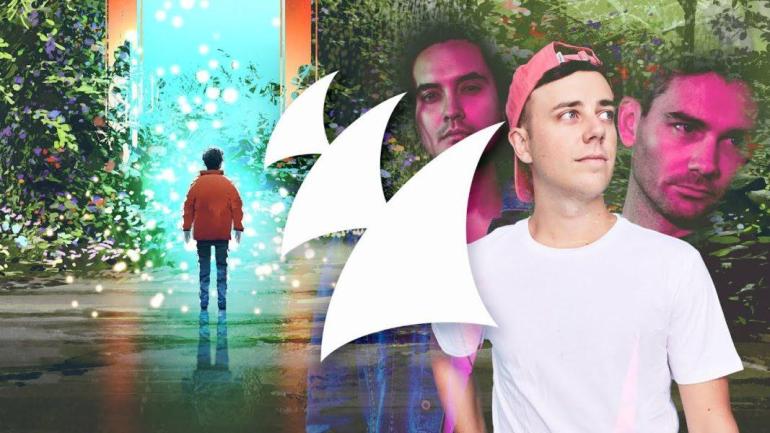 [vc_row][vc_column][vc_column_text]Armada artists Feenixpawl and Dave Winnel have joined forces for another wonderful release on Armada Music; called ‘Find A Way’, the record has just received, only a week ago a new remix by Stace Cadet.

Released the 10th of August, in the middle of summer, Feenixpawl & Dave Winnel ‘Find A Way’ was the perfect mix of progressive sounds but in a more chill and relaxing way. Led by strong vocals, an alluring sense of wonder and a delicious mash of sounds, this song empowers and excites, taking your hand to help you through even the darkest of days.

Released in the middle of the summer on Armada ‘Find A Way‘ by Feenixpawl and Dave Winnel has received a new remix by Stace Cadet.

‘Find A Way’ showcases the incredible skills by both artists who are able to move from the hard-hitting festival and club bangers to softer and more chill music but without distorting their own sound.

Feenixpawl and Dave Winnel are Aussie and have an important carrier behind them. Both have released on important music labels such as Axwell’s Axtone and Armada Music. Probably everyone remembers the masterpiece ‘Desination’ together with DubVision and Dave Winnel’s ‘Old School’ which became rapidly one of the most played records in the period of the release.

The original ‘Find A Way’, only a week ago, has received a new remix by Stace Cadet that brings the record away from the summer season, adding even more chill and relaxing vibes, perfect to be heard after a long working day.