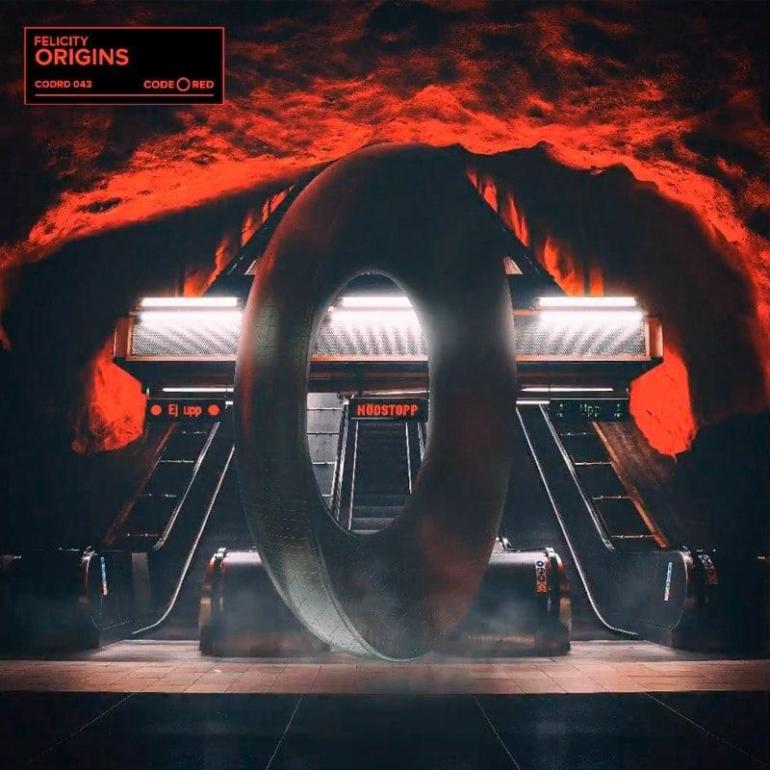 After releases on the greatest music label, Felicity is back, this time on Code Red music with his ‘Origins.’

Felicity is showing his “Origins” with his latest release on Code Red music.

The past few weeks have proven busy and successful for him. Just before Miami Music Week, he has released a massive collab with Antoine Delvig on Axwell’s Axtone Records called ‘Jack That Body’. While in the last year he has done successful record ‘Together’ with another French producer and DJ Thomas Feelman which came out on Flamingo Recordings and it has been supported by a big list of DJ’s.

Now is Felicity joining Code Red Music with his record called ‘Origins’. This record shows Felicity’s production prowess in a myriad of ways. From the mesmerizing middle breakdown to the thumping groove infused in the bassline. ‘Origins’ delivers a powerful house sound from all angles. This record is a must-play for DJs and a must-include in any playlist as the summer inches closer.