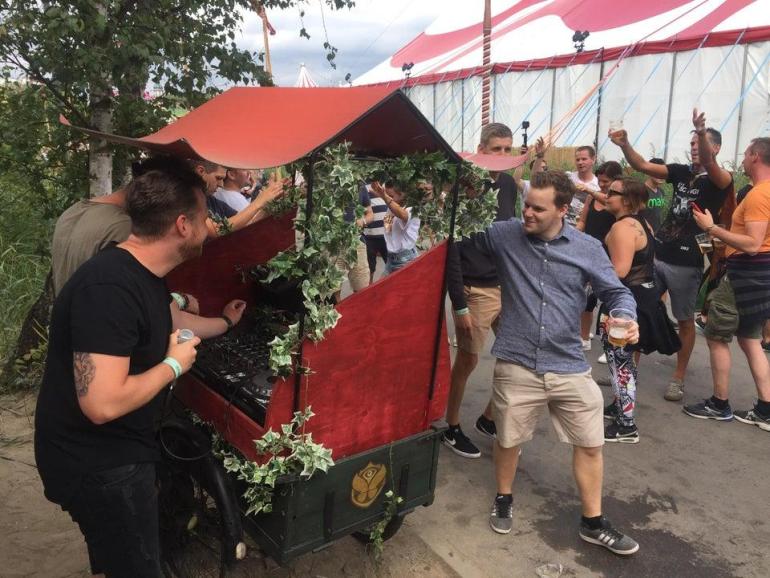 After The Gathering, Afrojack surprised the fans showing up at the smallest Tomorrowland stage.

Afrojack this year at Tomorrowland has surprised fans more than once; after The Gathering, he randomly showed up at the smallest Tomorrowland stage for an “intimate” performance.

Everything can happen once crossed Tomorrowland’s gate and fans know that they can expect everything.

If you have taken part at least of one of the last Tomorrowland’s edition, you may know that the Rave Cage isn’t the smallest stage at the festival. With the atmosphere stage on the left, if you took the walkaway next to it, on your right you could see two CDJs and a mixer on a handcart. Because it’s near to the toilet, the stage has also been renamed as “toilet stage.”

As happened also in the previous years, Afrojack stopped by for a special surprise set. The performance took place just 30 minutes before his appearance on the mainstage.

The best Black Friday 2020 deals for producers and music enthusiasts

In the past, the same Afrojack wore a V per vendetta mask just to enjoy Tomorrowland as a normal visitor. He was also spotted on the front row of the mainstage enjoying Sunnery James and Ryan Marciano set in 2017. 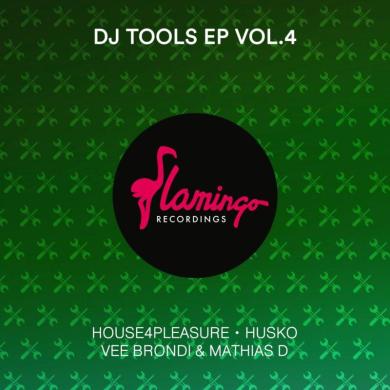