Axtone to take over Tomorrowland 2018 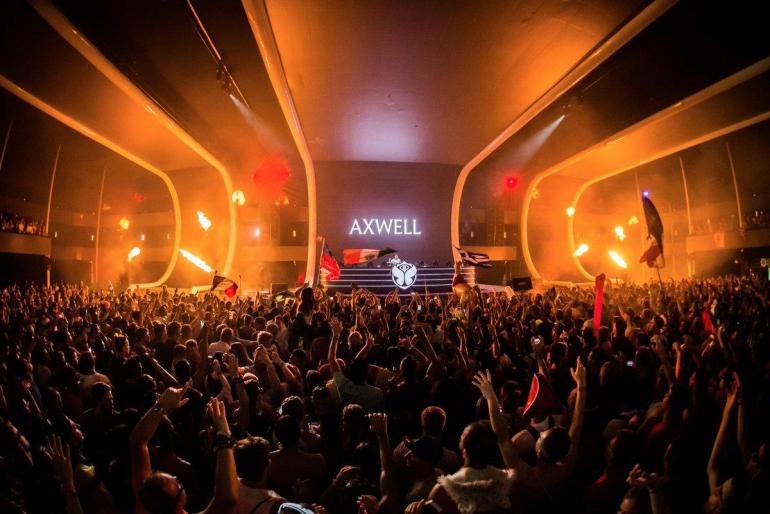 After the massive announcement of the Axtone stage at Tomorrowland, Axwell’s label revealed the full line-up which includes also Fatboy Slim and Galantis.

The lineup of Tomorrowland has just got a lot fuller, with loads of epic artists taking over and some remarkable stages including the one & only Axtone at ‘The Freedom Stage’. In about two months the major electronic dance music festival is going to kick off and Axtone Family will be playing on 21st of July.

Talking about the lineup, it obviously includes the professor himself Axwell, and some major special guests such as Fatboy Slim, the energetic duo Galantis and Italian electronic pioneer Benny Benassi. The line-up is completed with Axtone’s family members such as the groove kings Kryder & Tom Staar, UK house DJ Jack Wins, Will K who will play a special b2b set with Dave Winnel. this is their debut at Tomorrowland. The line-up ends with Russian power Shapov.

Professor Axwell is back to Tomorrowland bringing with him the whole Axtone family plus some special guests.

After hearing this lineup, we know that it’s a lot to digest and it’s very much thrilling to be a part of it. Axtone is keeping his fans happy for the past 13 years and Axwell has managed to build up a very good reputation of the old adage ‘quality over quantity, with a number of major successes on a global scale and with a number of epic label parties. If you’re going to be at Tomorrowland on the first weekend, this is something that you do not want to miss. You can have a look at the lineup video below and let us know which artist are you most excited to see at the Freedom Stage.