Re-Live the magic of the Axtone stage at Tomorrowland 2019 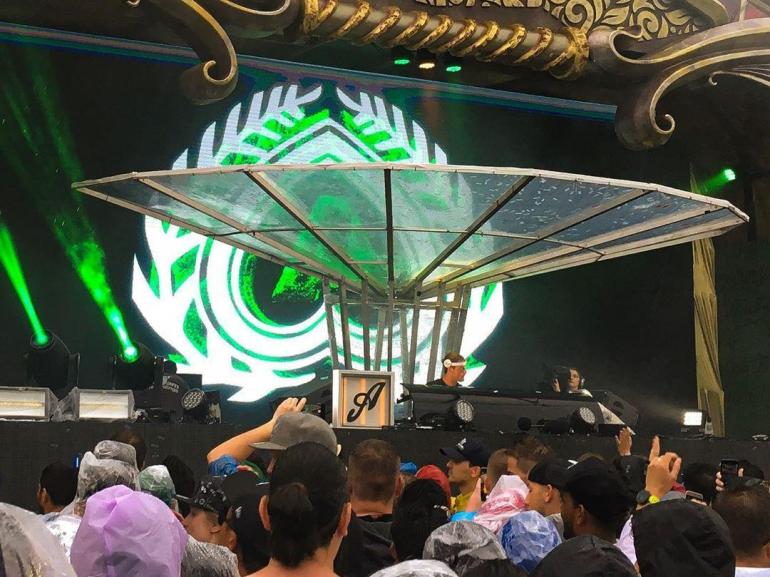 Watch the complete sets from this year Axtone stage at Tomorrowland.

Like the previous year, one fo the highlight of Tomorrwoalnd 2019 has been the Axtone stage. On Saturday, the Tomorrowland’s Freedom stage turns into the Axtone kingdom featuring the best artists from the label roster. From Axwell to Kryder, Tom Staar, Shapov, Benny Benassi and more, Axtone has delivered another massive party at Tomorrowland.

Because the collapsed ceiling, the Freedom stage has been moved outdoor. Despite the rain, the festival-goers have experience one of the best takeover from this weekend.

Tomorrowland is uploading right now yesterday sets from the Axtone stage so, we’re going to update this article as soon as Tomorrowland will upload everything.

Kicking off with his brand new collaboration with Benny Benassi, Blade 3000, Kryder rapidly drops another groovy ID. This year Axtone stage can easily be renamed as the “unreleased festival” as every set is packed of IDs and brand new music. An example is a series of wonderful Kryder’s bootleg and Edit as well as his new long-awaited new tune premiered on the Kryteria year mix. 1 hour packed of nothing but the best groove house music available.

As already described from our previous article, Shapov’s performance on the Axtone stage was nothing but IDs from the beginning to the end.

Axtone’s Boss set is finally available on both Soundcloud and Youtube. unfortunately, Axwell has released only the audio version but, you can still enjoy his numerous IDs here.

The French legend has delivered a groovy-house set, including some of the hottest record out there. He also played a couple of IDs, like the remix of Freed From Desire at the very beginning or a new ID by him at the half of the set.

With its hour and 30 minutes, Tom Staar set at Tomorrowland 2019 Axtone stage has been full of IDs. Kicking off with the Intro, the first 10 minutes see three exclusive new tunes in sequence. You can find another killer series of unreleased songs starting from 32:45 all the way to 47.

At the moment the full set is available only on Facebook. Check below.