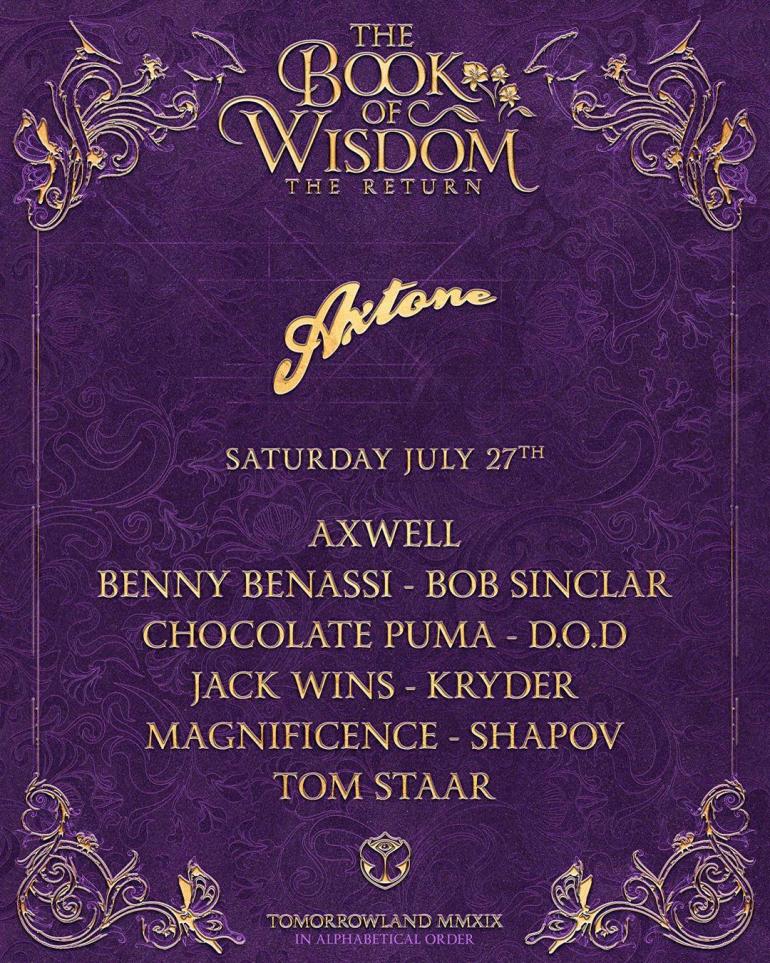 More than a month and then it will be Tomorrowland 2019. The world’s leading electronic dance music festival has announced the final lineup, as well as the set time, for its 2019 edition. This year Tomorrowland will celebrate 15 years of the Belgian festival.

Like the previous year, Axwell’s imprint Axtone is one of the Tomorrowland’s host. Axtone will take over the freedom stage with its massive lineup featuring a wide range of the label’s artists.

The Axtone stage will run on the 27th of July during the 2nd weekend of Tomorrowland. Like last year, it’s very likely that Tomorrowland is going to stream the whole day.

Tomorrowland 2019 is completely sold out but you can still buy your tickets.

With an enormous number of stages as well as of artists, Tomorrowland 2019 will surely be another incredible edition. The festival this year will see the return of the Book of Wisdom; we can expect a brand new stage that follows the 2019 theme.

Tomorrowland Winter 2020 canceled due to Coronavirus 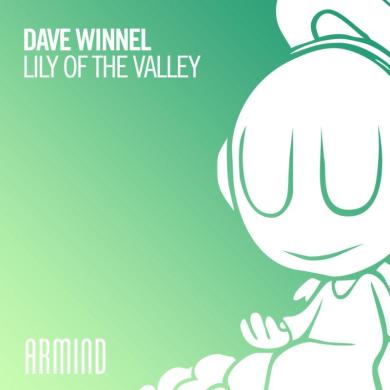 Dave Winnel debuts on Armind with ‘Lily of the Valley’
This website uses cookies to ensure you get the best experience on our website: Find out more.